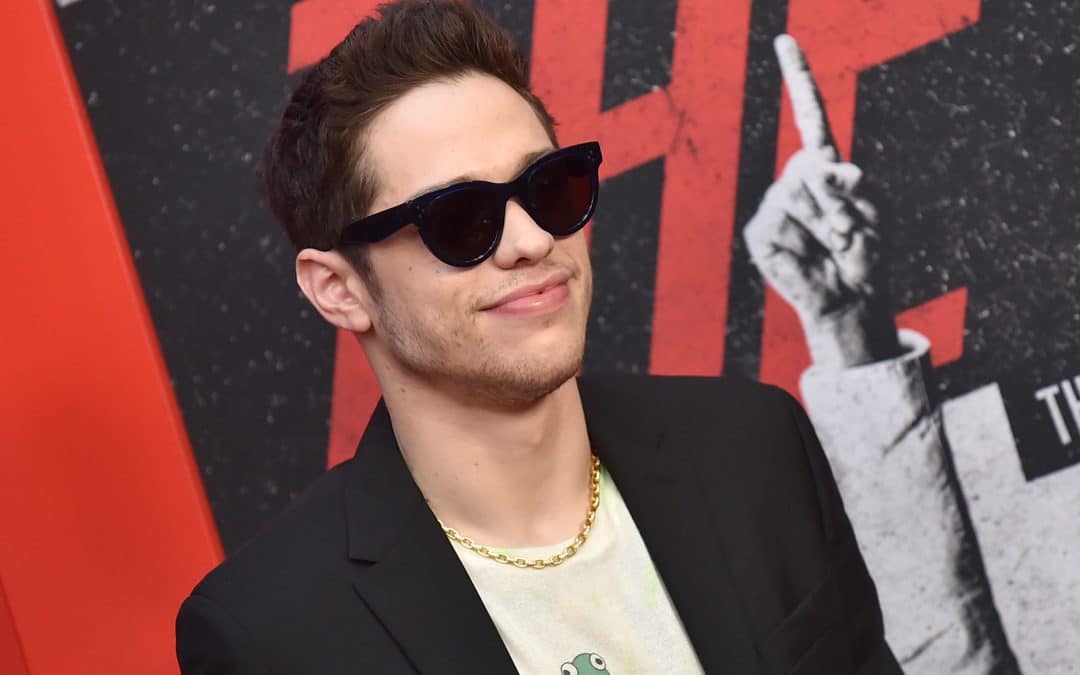 Pete Davidson is no longer going to space.

In a statement Thursday, Jeff Bezos-owned Blue Origin said the Saturday Night Live comedian is no longer able to make the flight while also announcing that the Tuesday flight has been delayed a week.

The company did not provide additional details about the delay but said a replacement for Davidson will be named in the coming days and that the new flight, the fourth human flight for Blue Origin, is set for March 29. The Associated Press reported that the flight has been delayed for more testing.

Just days ago, the company announced its latest crew for its fourth human flight. Davidson, who was traveling as a guest of Bezos, was initially on the list, as well as Marty Allen, husband-and-wife duo Sharon and Marc Hagle, Jim Kitchen, and George Nield.

Others Headed to Space

Marty Allen: Former CEO of Party America, Allen is an avid aviation enthusiast, completing his first solo flight at the age of 16. Allen is also the former CEO of California Closet Company. The future space tourist also mentors CEOs throughout the industry with his board activities.

Sharon Hagle: Hagle is the founder of SpaceKids Global, a nonprofit organization dedicated to inspiring students, particularly young girls, to pursue STEAM+ education. The organization partners with Girl Scouts of Citrus County, Florida to conduct competitions and annual challenges to inspire students to pursue career paths in the space industry. To this day, Hagle’s work has reached nearly 100,000 globally.

Marc Hagle: Hagle, who is married to Sharon Hagle, is the president and CEO of Tricor International, a residential and commercial property development corporation. Marc Hagle’s leadership has led to the company’s development and ownership of more than 17.4 million square feet of properties around the United States. He and his wife are experienced philanthropists for multiple charities.

Jim Kitchen: Kitchen, an educator and well-traveled entrepreneur, has dreamt of space since NASA’s Apollo missions. In the 1980s, Kitchen spent part of his college career promoting low-Earth orbit space strips for a startup, and eventually served as faculty for the University of North Carolina’s Kenan-Flagler Business School since 2010. The entrepreneur has visited all 193 United Nations-recognized countries.

George Nield: Nield serves as president of Commercial Space Technologies, where he works to promote commercial space activities. Previously, Nield served as associate administrator for the FAA’s Office of Commercial Space Transportation, where he signed off on and regulated all commercial space launch activities. Nield has also served as an assistant professor and research director at the U.S. Air Force Academy.