Picture of the Day: A family at play 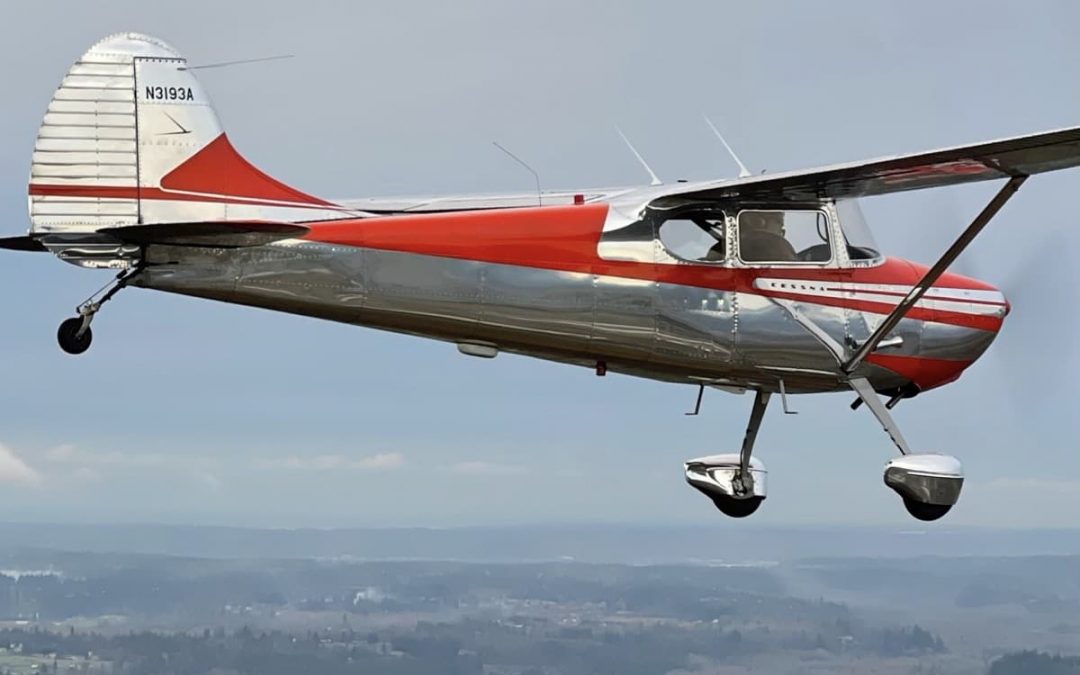 Dale Weir in his Cessna 170B for a flight around the neighborhood. At the same time, Dale’s son Ryan Weir happened to be flying his Cessna 180, giving an out-of-town guest a scenic tour of the neighborhood. Ryan’s passenger in the back seat, Shannon Beaty, visiting from Anchorage, Alaska, captured Dale’s 170B over the Enumclaw Plateau.