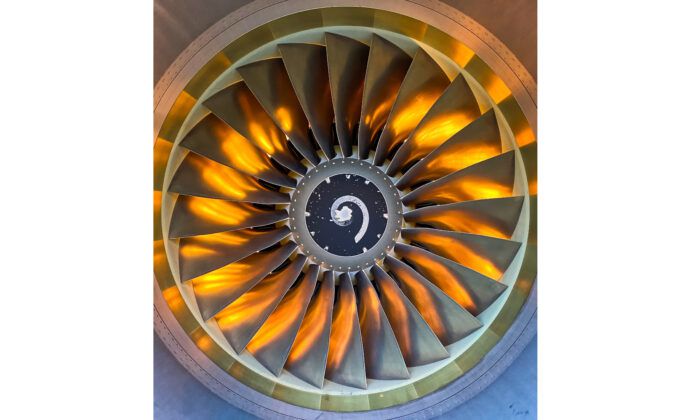 This Emirates Airbus A380 was flying by the snow-covered mountains that ring the Los Angeles basin on it’s glide down to LAX. It sports a special livery to celebrate Emirates’ 50th anniversary. Taken with a Nikon D5600 DSLR and a Sigma 150-600 mm zoom lens. Photo by George Lissauer.

The post Picture Of The Week, April 6, 2022 appeared first on AVweb.