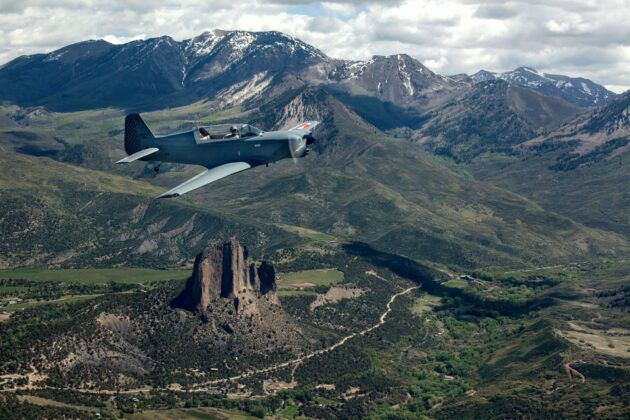 1 of 4
This is Lowell Manary flying “Sperocco” over Needle Rock in Western Colorado. This plane won the EAA Golden Lindy Award in 2021 at Oshkosh. This is Sperocco flying in her native terrain. Copyrighted photo by Alan Collins. Submitted by Mike Berry.

PICTURE OF THE WEEK: Needle Rock

Taken with an iPhone 12 somewhere over the Atlantic en route to Frankfurt. Copyrighted photo by Pete Ouellette.

The post Picture Of The Week, January 18, 2023 appeared first on AVweb.