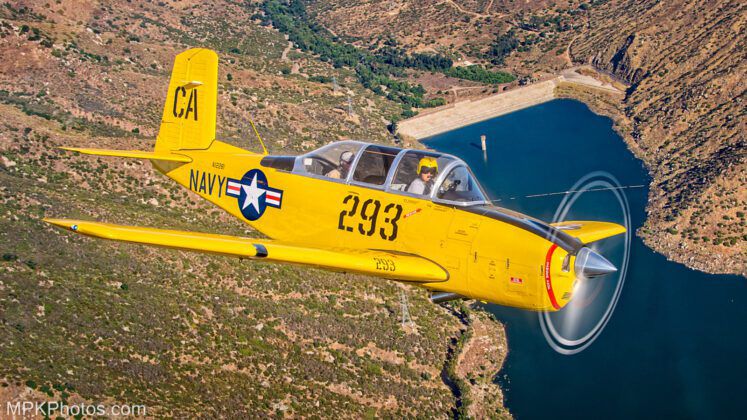 1 of 4
Copyrighted photo by Mark Krause/MPKPhotos.com.

Peter Gray taking off from the backcountry airstrip at Cavanaugh Bay, Idaho as part of a photo shoot for the upcoming Vol 3 of The Thinking Pilot’s Flight Manual. Shot with an iPhone. Copyrighted photo by Rick Durden.