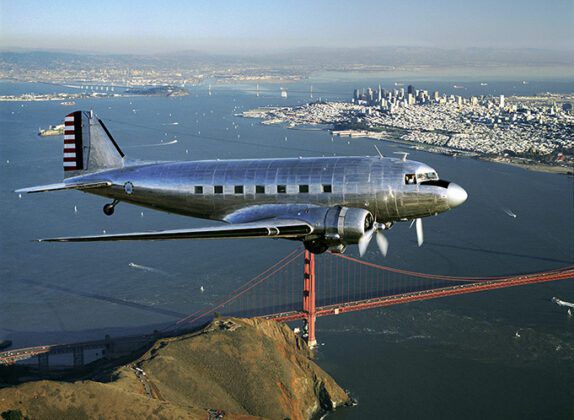 Taken on April 19, 2022, while waiting for takeoff at KEWR. This mammatus cloud rolled in from the west and shut down the airport until it moved off to the east headed for Manhattan, which can be seen in the distance. Copyrighted photo by Randolph Palma.

Taken from a Cessna 172SP in a turn over Marco Island, Florida. Shot with a Nikon D3000. Photo by Peter Burmeister.