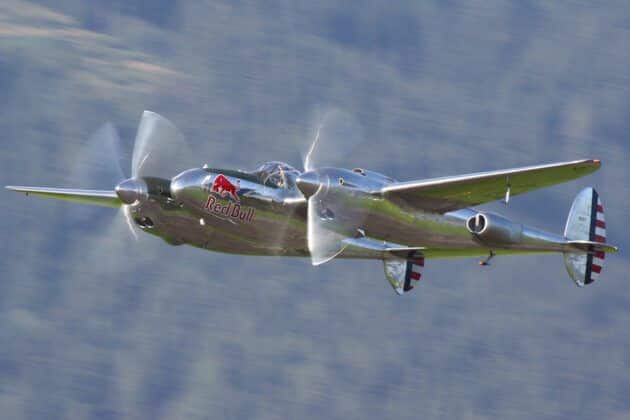 1 of 4
Departing for display with shiny prop discs at the AirPower Airshow 2016 at Zeltweg, Styria, Austria. Taken with a Canon EOS 50D, EF 100-400/4-5,6 USM. Copyrighted photo by Christian Hauser.

PICTURE OF THE WEEK: Shiny Discs

Photo taken late afternoon in the VAA airplane camping area during the waining days of EAA AirVenture 2022. Shot with a Nikon 5100 with a Nikkor 55-300 lenses. Copyrighted photo by Jack Klein.

This is an LED-lighted airplane flying around the fireworks near the end of the Wednesday night airshow at AirVenture 2022. The camera used was built in to a Samsung Note 8 cell phone. Copyrighted photo by Gail Franks.

The post Picture Of The Week, September 14, 2022 appeared first on AVweb.