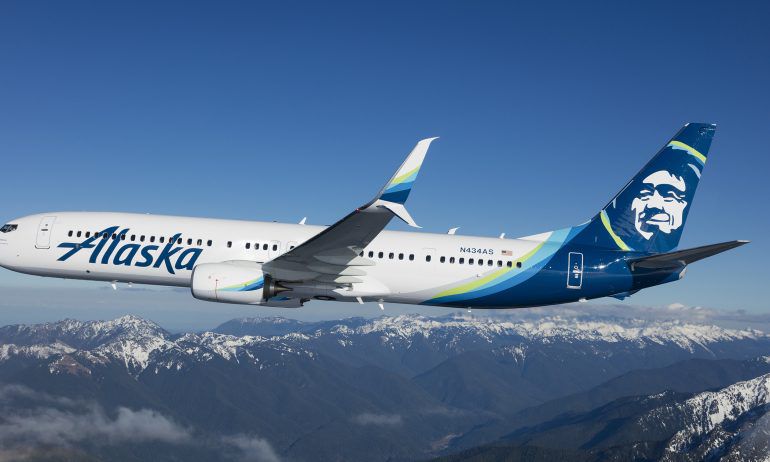 Alaska Airlines blamed an exodus of pilots for more than 200 flight cancellations over the weekend and estimated more than 35,000 passengers were affected. From Friday to Sunday, 206 flights were canceled and a small number were significantly delayed across its network, according to the Seattle Times. Most of the misery occurred at its hub of Sea-Tac in Seattle but the pain was also distributed across the continent.  It may be Tuesday before some of the customers get to where they hoped to be on the weekend. Callers to the customer support line were told to expect a 10-hour wait. “We know the sudden cancellation of their travel plans is frustrating—we apologize to all of our guests who we let down,” a statement on the company’s website said.

Although pilot shortages are affecting all airlines, there has been an exodus of pilots from Alaska because of unresolved contract issues that have dragged on for three years. In a memo obtained by the Times, Capt. John Ladner, the airline’s VP of flight operations, said pilots heading for the door caused the weekend issues. “The primary driver for our performance right now is the shortage of pilots we have available to fly versus what was planned when we built our April schedule in January,” he wrote. He also said the airline was offering pilots 150 percent of their pay to pick up extra flights. The Air Line Pilots Association (ALPA), which represents the pilots, sent a message to members suggesting the weekend issues are just the beginning. “Pilot staffing for April is low,” the message read. “All of you saw it coming.”