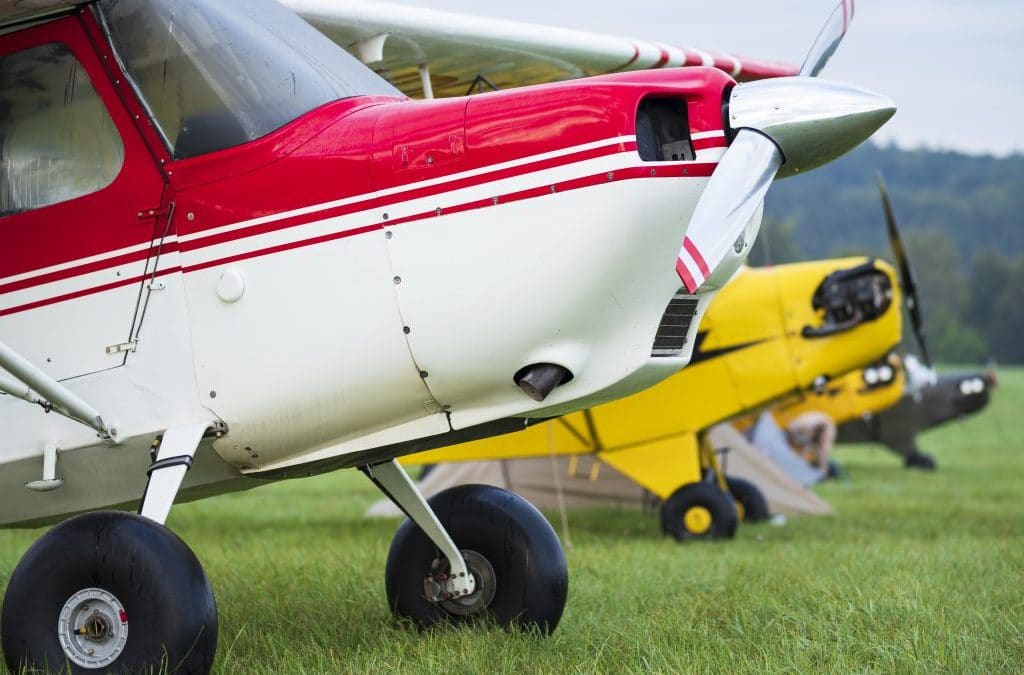 Several years ago, a pilot friend and former aircraft owner told me that owning an airplane is “more expensive than you would ever imagine,” and that was assuming I already imagined that it would be extremely expensive, even staggeringly so.

Today, as I shop for my own airplane after years of renting, I realize he was right. And it isn’t just that aircraft and nearly all things related to them are expensive. The big surprise is that the list of things an owner needs is incredibly long, from basics like insurance and a hangar to accessories and cash reserves for a seemingly endless roster of inspections, maintenance, and spare parts. Let’s take a closer look at annual aircraft ownership and overall pilot finance costs.

Ongoing Costs When Purchasing An Aircraft

While buying an airplane involves several steps, from research and pre-buy inspections to securing a loan or gathering the cash for the purchase, arguably the more significant expenses kick in after you take ownership. Here are the costs to expect.

If you are paying cash in full for the aircraft, you won’t have to make monthly loan payments. But if you are financing, as many airplane buyers do, you will have to add that payment to your monthly aircraft cost. It is always a good idea to shop for the best terms and to include lenders familiar with aviation loans in your search. This step is much like arranging a home or car loan. An aircraft usually falls between these two in price, but is often closer to the house.

Small airplanes require comprehensive annual inspections that typically cost between $600 and $1,200 for the most basic models but closer to $2,000 or $2,500 for a complex airplane like a Beechcraft Bonanza. Most guides suggest setting aside a few dollars per hour to cover the typical problems, often called squawks, that surface during these inspections. Engines also have to be overhauled periodically, and this is among the biggest expenses a pilot might have to absorb. Manufacturers assign TBO, or time between overhaul, periods to each engine as a guide, though engines can perform far beyond TBO or need an overhaul well before. Overhauls can cost $30,000 to $50,000, so a contribution of $25 to $50 to your personal maintenance fund for every hour you fly is reasonable.

Aircraft insurance consists of liability coverage for damage to property or people, and hull coverage for damage to the aircraft. Insurers like BWI, financial guides like Investopedia, and type clubs, including the American Bonanza Society, generally agree that insurance typically costs about $1,200 to $2,000 for a basic aircraft like a Cessna 172 but is likely to cost more for models with retractable landing gear and other complex systems like an A36 Bonanza. Avoid underinsuring your plane. For hull coverage, in particular, owners should carefully calculate how much they would need to repair or replace the aircraft after a serious accident.

Fuel prices vary quite a bit, but $5 per gallon is a good starting point. If you fly 200 hours a year, which is generally considered the point where owning a plane begins to make financial sense, and your Cessna 172 consumes seven gallons per hour you will spend $7,000 on avgas annually. Larger high-performance models like the Bonanza, Cirrus, or Piper Saratoga could consume twice as much fuel. Many aircraft use a quart of oil every few hours in the air so the budget should account for that, plus any worn, broken, or missing parts, flat tires, and periodic failures of radios and instruments. A plan’s hourly cost can easily top $200, especially if you fly it 100 hours or less each year.

Storage costs vary widely, and that is when only considering hangars. Tying a plane down outside at the airport is far less expensive than using a hangar but exposes your expensive vehicle to damage from the elements. An individual “T” hangar at a rural airport might cost $200 per month to rent while a similar unit in a suburb of New York or Los Angeles can top $750, and the waiting list can be years long. It is best to find a hangar before buying a plane. Just like the plane, the hangar needs to be insured as well.

5 Ways to Save on Your Pilot Finances

Under a sale-leaseback, an aircraft owner sells the aircraft to the lender or lessor, who then leases it back to the previous owner. The transaction can give the aircraft user greater financial flexibility and certain tax advantages. Such deals often involve business aircraft, but owners of personal aircraft have often entered leasebacks with flight schools.

Spreading pilot finances among partner owners of an aircraft is a popular way to reduce individual expenses while still accruing enough flight hours to make the purchase financially sensible by reducing the hourly cost. Remember, it can be difficult for a single owner to rack up 200-plus hours of flying every year.

Even with recent price spikes in the used-aircraft market, older models typically cost a fraction of the prices new airplanes fetch. New models from Cirrus, Beechcraft, and Cessna are in the $500,000 to $1 million range, while older ones can be found for less than $200,000. However, while these vintage machines can be good deals, they may still need lots of work during the first year or so of ownership to get them working properly. Some guides suggest setting an amount equal to 30 percent of the purchase price aside to cover the fixes.

We have all heard of people who wind up “house poor” after buying homes that are bigger and more elaborate than necessary. The same happens with aircraft. Shoppers should resist the temptation to buy a complex six-seater with retractable landing gear, for example, when a simple four-seat model with fixed gear can handle their missions adequately. The latter is likely to cost far less to maintain.

It can be difficult to believe, but many people buy aircraft without a pre-buy inspection and often wind up regretting it. Aircraft are intricate, complicated machines that are full of potential problems, many of which will not be evident even during a test flight. Corrosion, electrical glitches, and other mechanical and structural maladies can hide before shocking you during your first annual inspection. Pre-buys are almost always less expensive than the problems they uncover.

Owning an airplane can bring great joy to your life by opening the door to travel, adventure, and friendship in the aviation community. But it is a serious undertaking that requires planning, patience, and understanding. If you can muster those qualities—and the necessary funds—then go forth and shop.

Is owning an airplane worth it?

Yes, as long as you can make the pilot finance and aircraft owner puzzle work.

How hard is it to get financed for an airplane?

It is no more difficult than arranging to finance for a home or car, as long as you deal with an aviation financing specialist and shop for the best terms.

How long can you finance a plane for?

Typically up to 20 years.