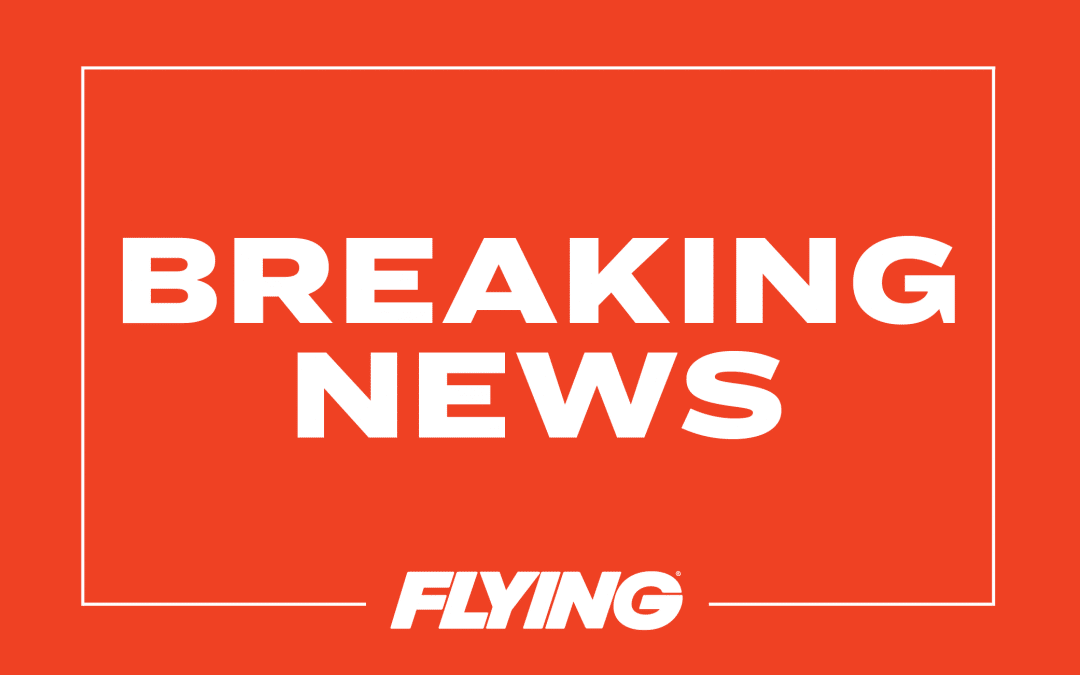 A Beechcraft King Air C90 owned by Southeast Aviation was stolen Saturday from Mississippi’s Tupelo Regional Airport (KTUP), and officials told local news media that the pilot is currently circling the area, threatening to crash the twin turboprop into a local Walmart.

Here’s the Tupelo police department statement and what appears to be the plane’s flight path: pic.twitter.com/Ugmq9p7yB6

After taking off at 7:45 a.m. CDT, according to flightaware.com, the 1987 King Air C90A flew an erratic flight path as the drama began to unfold. Circling at an altitude between 1,200 ft and 1,400 ft msl, the aircraft is being tracked by the Transportation Security Administration (TSA), and people have been evacuated from the area.

DEVELOPING: FAA tells me it is “aware and is coordinating with local law enforcement” on the stolen plane in Mississippi— person flying threatened to crash into a Tupelo Walmart.

Tupelo police are coordinating with Walmart and nearby business owners to evacuate customers and disperse people in harm’s way away from the store, according to the Daily Journal. Police have been talking directly with the pilot, the journal reported.

FLYING will follow this story as it continues to develop.