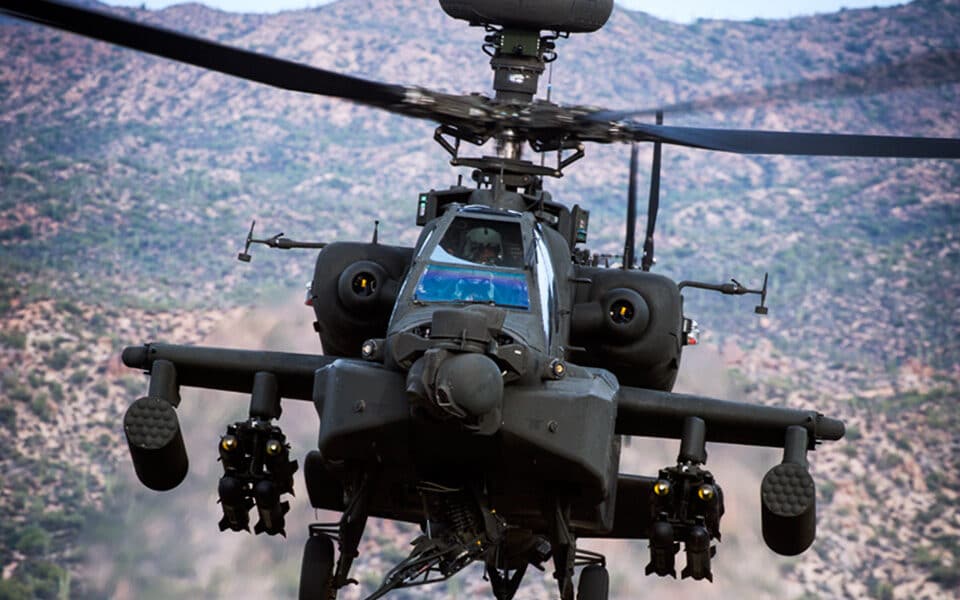 The order is part of the Ukrainian neighbor’s ongoing military modernization effort and comes in addition to more than $1.4 billion in military contracts announced this week, according to reports.

“We sent an inquiry to the USA regarding the acquisition of 96 AH-64E Apache helicopters in the latest Guardian version for the needs of the Aviation of the Land Forces,” Mariusz Blaszczak, Minister of National Defence of Poland, announced on social media Thursday. “Along with helicopters, we will also obtain technology transfer.”

Earlier this year, Poland narrowed down Boeing and Bell, which was proposing its AH-1Z Viper,  as manufacturers for the “Kruk” attack helicopter replacement program.

In the months following Russia’s invasion of Ukraine, however, the replacement program was fast-tracked by Polish defense officials and expanded beyond the initial expectation of an order for 32 aircraft.

“We want such weapons to be acquired by the Polish Armed Forces as soon as possible,” Blaszczak said in April, Defense News reported.

The order will supply about six squadrons, according to Govconwire.

“An Apache selection strengthens U.S-Polish military ties by enhancing interoperability and cooperation between Poland, the U.S. Army, and NATO nations,” Boeing said in a statement.

“During the procurement process, Boeing established significant cooperative partnerships across Polish government and industry,” the manufacturer added. “Our partnership with the Polish Armaments Group in particular will continue to expand as we implement training and sustainment efforts with local industry.”

In July, Poland announced it intended to buy 48 Korea Aerospace Industries (KAI) FA-50 Fighting Eagle jets. The new fixed-wing fighter capability, which adds to its existing fleet of 48 Lockheed Martin F-16C/D Fighting Falcons, is meant to send a message. “We don’t have time, we have to arm the Polish [armed forces],” Blaszczak said, Janes, an agency for open-source defence intelligence, reported. “It is about the principle of deterrence so that the aggressor does not dare to threaten Poland.”