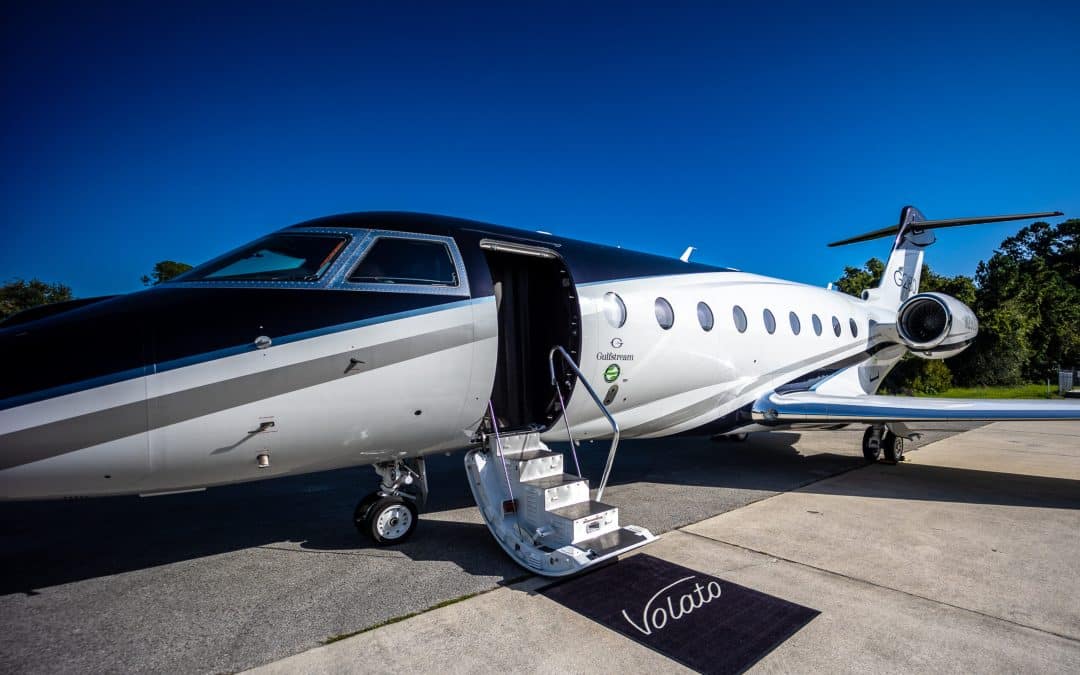 Atlanta-based fractional jet and aircraft management company Volato is expanding its fleet offerings by adding the Gulfstream G280 to the mix. In a statement shared with FLYING, the company said it now has a firm order of four G280s that will complement its fast-growing fleet of HondaJet Elites.

With these additional airplanes, Volato said its business model would be able to evolve to serve a wider share of the private jet market. Before this, the company positioned itself aggressively in the HondaJet market after announcing several orders earlier this year. The company now operates one of the world’s largest fleets of HondaJets, with 11 aircraft and 18 on order. Recently, Volato CEO Matt Liotta announced that his company would offer first-year HondaJet captains $150,000 in year one and $170,000 in year two in a recent pay upgrade, and provide pilots stock options to share in the company’s growth.

“When we launched Volato, our strategy was to initially target the largest segment of the market that was not being directly addressed: short-haul flights with only a few passengers,” Liotta said.

“From listening to our customers’ needs and recognizing that our innovative business model is not just limited to light jets, we are excited to expand our model to larger aircraft,” Liotta said. “This would also ensure that existing HondaJet customers would be able to fly their edge case missions that are farther or with more passengers.” It would also open the market for a broader category of private jet customers.

With the Gulfstream G280, Volato will opt for a 10-seat configuration to appeal to the super mid-size cabin fractional customer. Through this offering, Volato said in its statement that it would also become the first company to operate the G280 through the fractional model and will take delivery of its first G280 in early 2024. The company said it would presell fractions in multiples of eights. The G280 will service Volato’s existing owners’ private aviation needs through direct fractional ownership or access to the aircraft through their HondaJet fractional ownership.

Matt Liotta, co-founder, and CEO of Volato, says his company will be the first to fractionalize the Gulfstream G280 and that Volato will take its first G280 in early 2024. [Courtesy: Volato]

The Gulfstream G280 features the largest in-cabin experience and the best efficiency in its class, according to its manufacturer. The aircraft wing design and engine technology contribute to its fuel efficiency overall. Furthermore, Volato said it would offset the CO2 in every gallon of fuel through its program with 4AIR.

“Gulfstream and the G280 was the clear choice as being best in class, and we are excited to begin this relationship with Gulfstream,” said Nicholas Cooper, co-founder and chief commercial officer of Volato.

Meanwhile, Gulfstream, not one to be short of customers, welcomed its newest partners. Gulfstream’s senior vice president of worldwide sales, Scott Neal, said his company was grateful for the confidence Volato placed in the G280 to expand its operations.