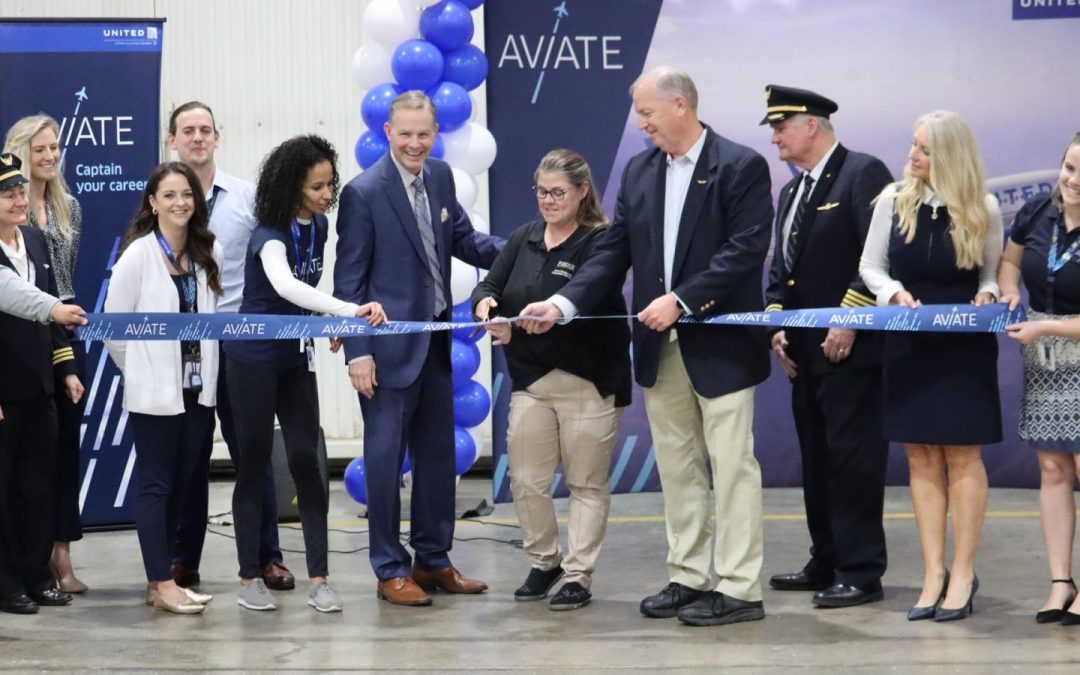 This pairing will give professional pilot students at the institute a direct pathway from flight school to flight decks at United Airlines. Purdue is one of 10 universities to be an official Aviate partner school.

“We aim to nurture leadership abilities, outstanding character, a passion for aviation and a commitment to safety in each of our students. Purdue and United Airlines share each of these values, so working together is a natural fit,” John Mott, associate professor and head of Purdue’s School of Aviation and Transportation Technology, said in a statement. “We are committed to helping the industry mitigate its shortage of qualified pilots, and we hope that many in the next generation of professional flight graduates from Purdue will take advantage of this opportunity to contribute to the continuing success of United Airlines.”

Students currently enrolled in Purdue’s professional pilot or certified flight instructor (CFI) programs are eligible to apply. If accepted, each participant will be given a conditional job offer from United Airlines, pending completion of the program.

“United intends to hire more than 10,000 pilots in the next decade,” Capt. Curtis Brunjes, managing director of Aviate and pilot strategy said in a statement. “We have the largest fleet of widebody aircraft in North America, and we will need a lot of pilots in the coming years for our growing fleet.

“Purdue has one of the most recognized programs in the country for its quality of graduates, which makes us excited to announce this partnership.”

Students and CFIs who are accepted into the Aviate Program will have a detailed pathway from flight school to United. This pathway includes finishing flight school, meeting ATP minimums, flying for a regional airline partner of United, and eventually securing a position in the cockpit of United Airlines main fleet.

The Aviate program looks for students who can reflect the ideals of United Airlines leadership. Successful candidates have the ability to think creatively, deliver results, and foster teamwork. Applicants are also encouraged to be safety minded, caring, and dependable.

After graduating with a bachelor’s degree with R-ATP eligibility and obtaining a commercial pilot certificate with instrument rating, each participant will fly with a United Express Aviate partner airline, including:

Graduates could also take on a leadership role at a Part 135 partner for 24 months.

After 24 months and accruing a minimum of 2,000 hours, participants can transition to United as a first officer.

“When a first officer position opens with United and you’re at the top of the Aviate transition list, you’ll receive a United pilot class date,” said Capt. Pete Zabel, a 2005 graduate of Purdue’s professional flight program. “The sooner that students and instructors join Aviate, the higher priority they’ll have.

“Joining Aviate sooner rather than later means a quicker transition from flying with a United Express partner airline to having a dream career in the flight deck’s left seat as a United captain.”