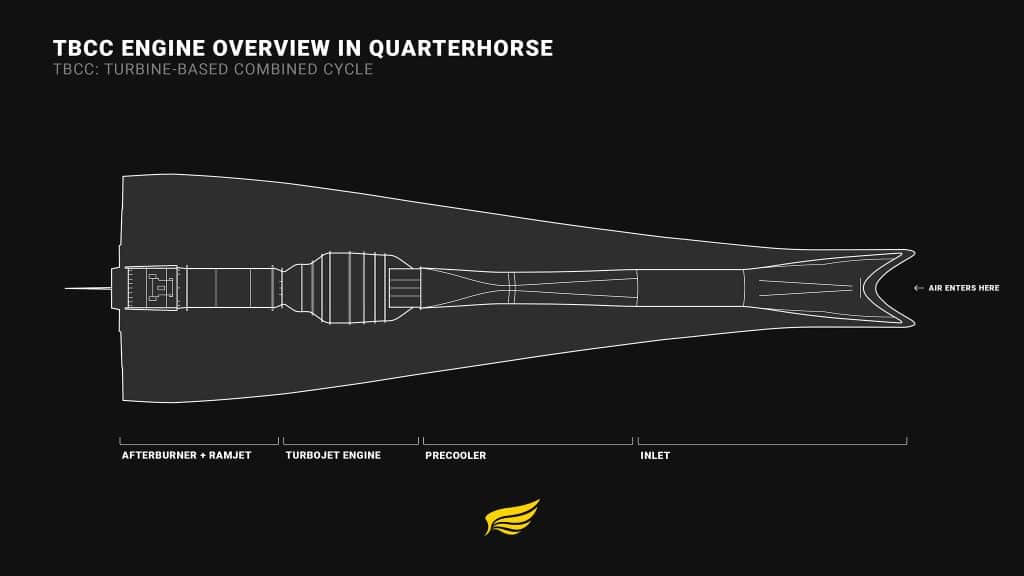 Atlanta-based startup Hermeus has a new partner in its efforts to develop hypersonic jets for military and civilian use: Raytheon (NYSE: RTX).

The aerospace and defense giant’s corporate venture capital group RTX Ventures announced Thursday it has made an unspecified investment in Hermeus to support building an autonomous Mach 5 aircraft dubbed Quarterhorse.

“Hypersonic technologies are of critical importance to national security, which is why we made our first investment in a company with such a bold plan and vision in this space,” said Daniel Ateya, managing director of RTX Ventures in a released statement. “Hermeus’ technical approach and business plan balances near-term defense applications with long-term commercial aspirations and will help our customers reimagine the possibilities of hypersonic technologies.”

It’s part of the startup’s $100 million Series B financing round that was announced last March.

Hermeus, which unveiled a full-scale concept mockup of Quarterhorse last November, is backed by a jointly funded contract with the U.S. Air Force and NASA aimed at developing a “series of autonomous aircraft that derisk the technology and solve urgent national security challenges.”

The Pentagon’s investment in hypersonic research is increasing significantly—from a budget request of $3.8 billion in FY2022 to a requested $4.7 billion in FY2023, according to the Congressional Research Service.

“Hypersonic aircraft will radically accelerate air travel and enable the United States to address critical national security challenges,” said Hermeus CEO AJ Piplica in the release. “Speed is our lifeblood at Hermeus, and I’ve been impressed with the ability of the team at RTX Ventures to embody that virtue. We look forward to expanding collaboration and continued acceleration of our vision for a faster future.”

Flying at Mach 5—more than 3,000 mph—would shrink flight time from New York to Paris from a typical seven hours to just 90 minutes.