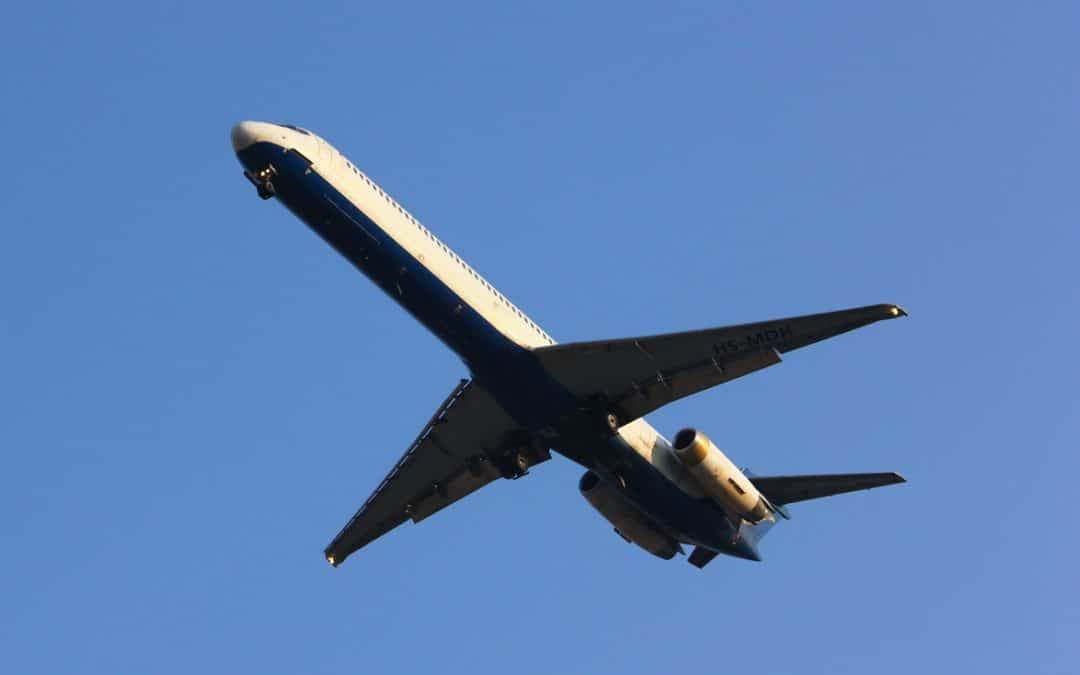 Federal investigators are looking into the circumstances surrounding a runway accident at Miami International Airport (KMIA) on Tuesday that occurred when a jet’s landing gear collapsed.

Airport officials said the landing gear of Red Air Flight 203, a McDonnell-Douglas MD-82, collapsed when the airplane landed at about 5:30 p.m. with 126 people on board. The collapse caused a fire that emergency personnel extinguished.

Ground crews transported passengers to the terminal on buses and emergency personnel took three people to a hospital with minor injuries, an airport spokesman said. According to a report Wednesday by Miami television station WPLG, a total of seven people were injured.

Two of the airport’s four runways remain closed as a result of the accident.

UPDATE: A total of seven people, including a pregnant woman, were injured Tuesday during a rough landing that caused a plane to catch fire at Miami International Airport. https://t.co/H2wdNtY5Ki

While the Red Air incident was relatively minor, aircraft emergencies on the ground can be extremely dangerous, especially when they involve fire and evacuations. Aviation history is sprinkled with deadly runway accidents. One memorable case from 1985 involved British Airtours Flight 28, which experienced an engine fire during the takeoff roll.

The pilots aborted the takeoff and stopped the airplane successfully, but delays and panic during the evacuation combined with the rapidly spreading fire resulted in the deaths of 55 people among the 137 on board.

Pilots and flight crews drill for such emergencies as part of initial and recurrent training, and look for passengers to pay attention as well.