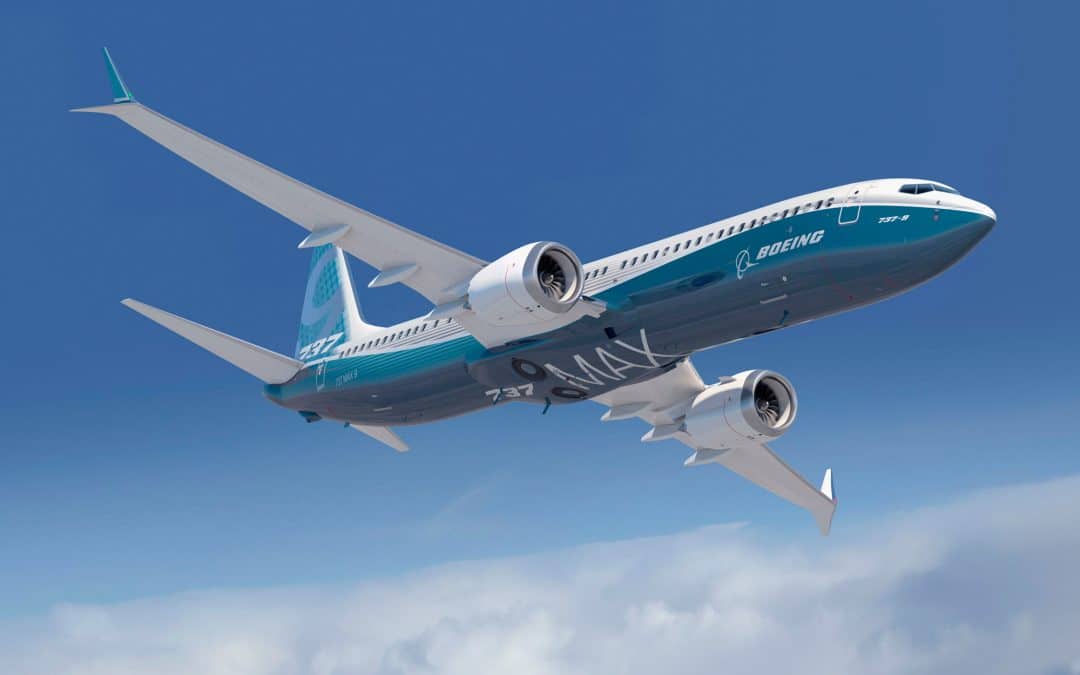 After two Boeing 737 Max accidents in five months killed 346 people sent shockwaves through the aviation industry, a U.S. Congress-ordered report by the National Academy of Sciences released Wednesday gives the FAA a series of wide-ranging recommendations for its certification process.

There were thirteen recommendations overall, with timelines of 6 to 18 months, that the Academy suggested the FAA should implement. Tellingly, the report noted the FAA’s process of calculating the risk associated with continued operational safety issues in the U.S. transport airplane fleet—known as the Transport Airplane Risk Assessment Methodology (TARAM)—lacked the appropriate public visibility because “national guidance for TARAM is currently contained only in one published document—the TARAM Handbook.”

According to the NAS, TARAM is vital because its risk-analysis calculations are used when making determinations of unsafe conditions in transport airplanes and selecting and implementing corrective actions. Moreover, it said its recommendations would help the FAA address gaps in its TARAM process.

Still, the NAS said there was a lack of synergy among the personnel overseeing the risk analysis process for the FAA across some of its offices. Worse, the agency said the FAA did not have a formal training curriculum or recurrent training schedule for TARAM and had “only one recognized subject-matter expert” for the process.

Ultimately, the academy said this lack of robust expertise within the FAA likely contributed to some of the risk assessment gaps demonstrated by the agency.

In response to the report, the Chair of the House Committee on Transportation and Infrastructure, Peter DeFazio, made a statement in which he said the findings made it “very clear that the FAA can better fulfill its responsibility to collect and use data to advance passenger safety effectively and consistently.”

DeFazio also urged the FAA to follow through on the recommendations “without delay” and continue its partnership with the National Academies for future reports.

“If adopted, the recommendations offered by the National Academies will help the aviation industry improve the safety of air travel in the future, something the industry should strive to do every day,” DeFazio concluded.