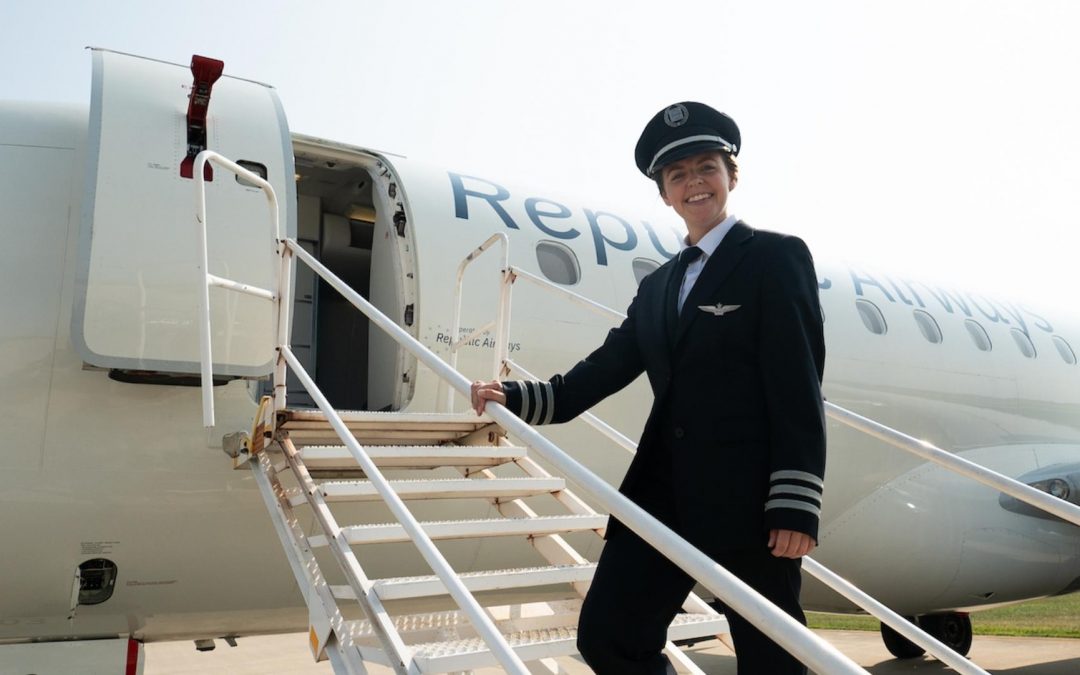 A petition by Republic Airways to the FAA asking for an exemption to the 1,500 total time rule for the airline transport pilot (ATP) certificate is generating a strong negative response from the flight school and airline community.

The request for exemption was sent to the FAA last month. The airline alleges that its Leadership in Flight Training program is comparable to the training required of military aviators, therefore the airline is asking that its applicants be granted the restricted ATP certification of 750 hours, the same as military trained aviators.

Throughout its 51-page proposal, Republic claims its training program and curriculum are similar in structure to those used by the military to train pilots, alleging “this program will exceed the safety standards of the military.”

“A reduction in R-ATP or ATP minimums right now will do more to harm the industry and decrease safety than enhance it.”

Aviation alphabet groups such as the Airline Pilots Association (ALPA) and the Flight School Association of North America (FSANA) are skeptical of Republic’s assertions that its training program compares to that of the military, where the pilots are a required to have four-year college degrees and are subject to intense physical and psychological testing in order to be selected for flight training.

FSANA issued a statement indicating that the organization is fully opposed to the petition and noted that they had taken a poll, where 78 percent of the respondents were 100 percent opposed to the FAA agreeing to the Republic exemption.”

“A reduction in R-ATP or ATP minimums right now will do more to harm the industry and decrease safety than enhance it,” FSANA said in a release.

The FAA is currently accepting comments on the proposal. Comments already recorded indicate concerns over the inexperienced pilots in the right seat of airliners, noting that the so-called 1,500 rule was “written in blood” after the crash of Colgan Air Flight 3407 in 2009.

The Q400 crashed during approach to Buffalo, New York, killing all 49 people on board and one person on the ground. The subsequent investigation revealed the pilot and copilot violated the airline’s sterile cockpit rule engaging in non-essential conversation during the approach in icing conditions and did not notice the deteriorating airspeed.

The NTSB cited several causal factors in the crash including crew fatigue, failure to maintain a sterile cockpit and monitor the aircraft’s configuration and airspeed, and improper response to the activation of the stick shaker—all resulting in the stall spin situation from which the aircraft did not recover.

In response to calls for action by the families of the victims, in 2010 Congress passed the 2010 Airline Safety and Federal Aviation Administration Extension Act, part of which called for longer rest periods for airline crews and the so-called 1,500-hour rule that mandated airline pilots must hold ATP certification, the idea being that more experience would go hand-in-hand with a better trained pilot.

The latter raised some criticism in the aviation community, as it was noted that both the captain and first officer of the Colgan flight had well over 1,500 hours total time. However, the industry supported the call for changes to prevent crew fatigue and the subsequent increase in the attention to airline safety culture.

The Proposal’s Impact on Flight Schools

Flying is expensive, and it can take a long time to reach a marketable level of experience when you do not have the resources to do so. Even achieving flight instructor certification can be a challenge, as it requires on average about 400 hours to achieve the CFI ticket. Most time-building CFIs working full-time spend about a year or more until they reach 1,500 hours and/or the experience minimums for the airlines they are applying at, such as 100 hours of night flight and 50 hours of multiengine experience.

Republic states that its R-ATP program will make airline career opportunities more accessible for qualified individuals from underrepresented groups who meet the selection criteria but may not have the financial means or academic support to pursue a traditional aviation career path.

FSANA suggests the lowered R-ATP minimums could reduce the time a person spends as a CFI, resulting in fewer well-trained pilots. The organization notes there is a direct correlation between the more experience a CFI has and the applicant practical-test pass rate, resulting in a higher quality pilot candidate.

“If the FAA approves Republic’s request for exemption it will likely result in an increase in turnover at flight schools resulting in a decrease in the quality of training of pilots and hinder the overall industry ability to train pilots.” the organization says.

Bob Rockmaker, president and CEO of FSANA noted that the association has received several phone calls from flight training providers who said they would put their schools up for sale if the FAA approves the Republic exemption request, suggesting that the resulting increase in CFI turnover rate would be devastating to their flight school model and decrease safety.

What the Comments Say

Among the comments posted thus far are assertions that the low pay offered to regional airline pilots is the reason behind the so-called pilot shortage and lowering the experience level for ATP will not change that.

Another person remarked that comparing airline training to military training is like comparing flag football to the National Football League – meaning military pilots are subject to more rigorous screening and require significantly more classroom time and mental conditioning than their civilian counterparts.