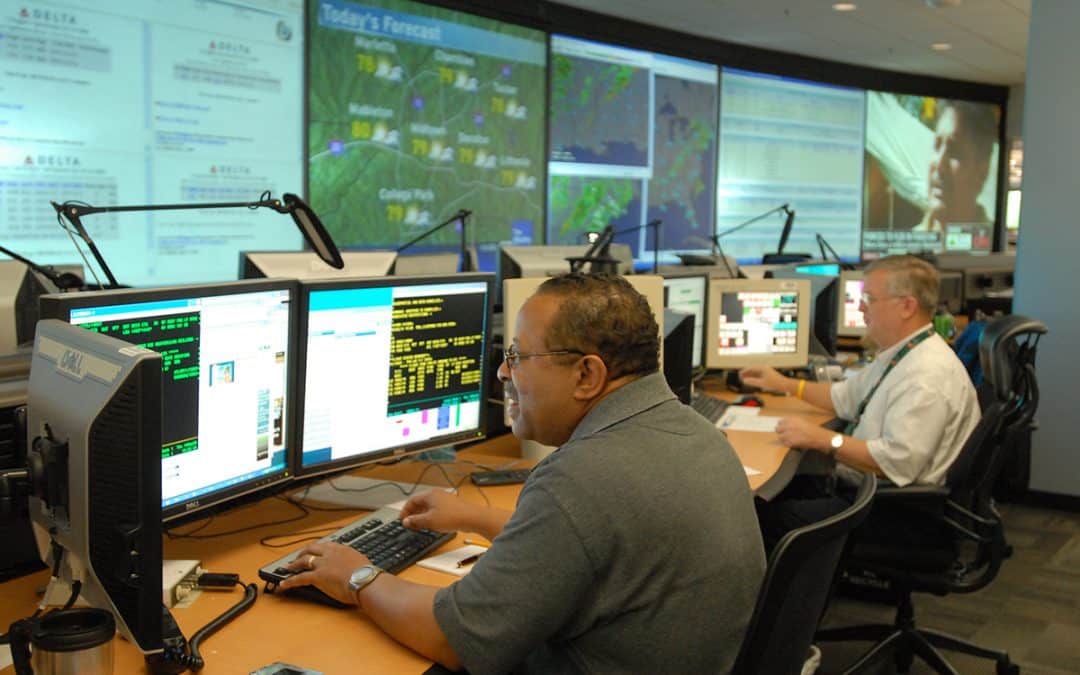 Major airport infrastructure projects around the world are expected to help boost the value of the aviation weather forecasting market to $1.13 billion by 2028, compared with its current value of about $737 million, according to a report published by The Insight Partners.

The industry research company attributes the expected growth in part to global efforts to increase aviation safety and the introduction of new weather forecasting technology with capabilities well beyond those of the aging systems in place at many airports.

Insight says it expects North America to represent the largest share of the aviation weather forecasting system market share in 2022, led by the U.S. According to Insight, the U.S. is home to more airports than any other country—a total of 19,622 airports, of which 5,000 are public-use facilities. The U.S. is also “investing heavily” in upgrading its airports with advanced technology to improve safety and security, the research firm says.

“According to data from several aviation sources in 2018, the FAA announced that the U.S. will be spending [approximately] $70 billion on more than 50 airport construction projects in the next three years,” the Insight report says, noting that the projects are likely to include upgrades in weather forecasting technology.

The report also cites airport projects in India, South Korea, China, and a number of other developed and developing countries that are expected to drive demand for aviation weather forecasting equipment over the next several years.