Respect the Limitations of the Solo 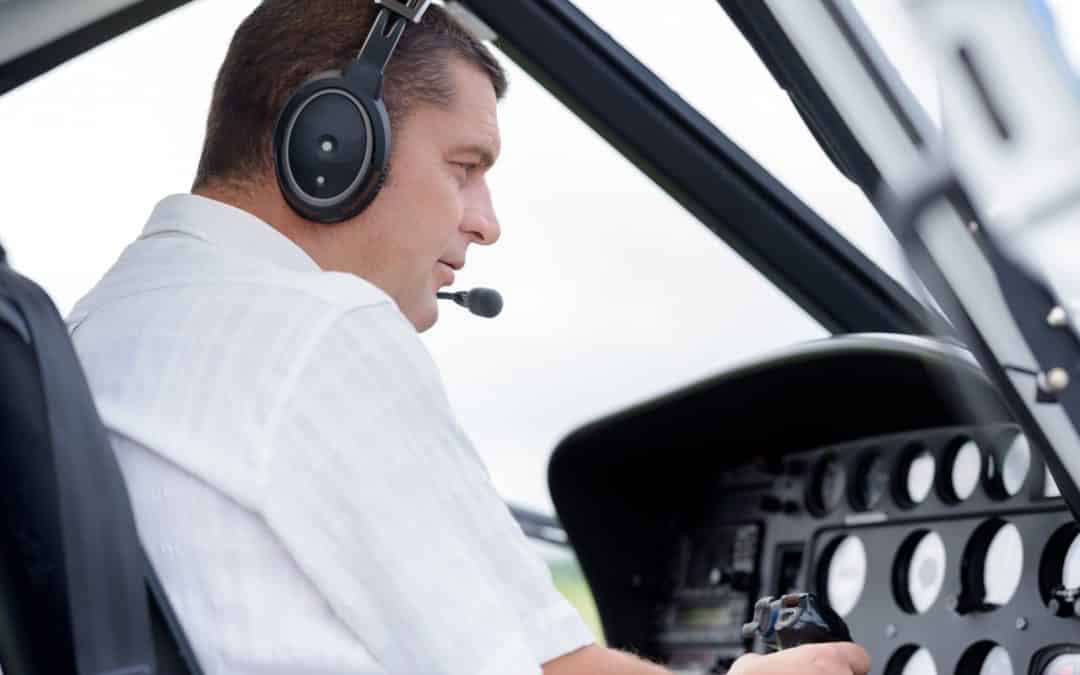 Federal Aviation Regulation (FAR) 91.3 states: “The pilot in command of an aircraft is directly responsible for, and is the final authority as to the operation of that aircraft.”

It seems pretty straight forward—unless the PIC is a student pilot on a solo flight and they are flying on the endorsement of their flight instructor. If the student PIC makes a bad decision that results in an FAR violation, or an incident or accident, you better believe their CFI is going to hear about it.

Did They Know They Weren’t Supposed To Do That?

Communication of expectations is key. This is why it is so important for CFIs to put the limitations for solo flight in endorsement in the learner’s logbook and for the learners to abide by those limitations. When the CFI endorses you, they are stating that you have the skills, knowledge, and the ability to be responsible to respect the endorsement and its limitations.

Solo endorsements are aircraft model specific; for example, you might be endorsed to solo in the Piper Cherokee, and later, after model-specific training, get an additional endorsement for solo in the Cessna 172. There will be limitations on the weather: crosswinds no greater than (insert value), ceiling and visibility, etc. As your experience builds, your CFI will adjust those limitations accordingly, provided you remain responsible.

The word responsible is key here. You have just been entrusted with an airplane—that’s an awesome privilege that you worked hard to get.

FBOs Have Their Own Rules

Some flight schools have particular operational rules that renter pilots must abide by, and these can be referenced in the solo endorsement, such as “solo student pilots will abide by (name of flight school rules).” FBO policies can be written into their training course outline (especially if the school operates under Part 141) or they can be dictated by the business’s insurance carrier. For example, although student solo at night is not prohibited by the FAA, an FBO might have it in the rules that student pilots flying solo must be on the ground an hour before sundown because of an issue that happened in the past (e.g.: when a student pilot found himself out after dark, got lost and flew into Class Bravo airspace without permission because he couldn’t see the landmarks that he used in the daytime to avoid it.)

A few years after he told me that, there was an incident involving a pilot I had flown with at another flight school but had not endorsed. The chief pilot of that school called me asking for information about the pilot who had an off-runway excursion as the result of bad judgment. I replied that I had released him as a client after a few flights as he would not listen to me or follow instructions (hold short means HOLD SHORT); therefore, I was obviously not the right instructor for him.

The ability to follow instructions is a big part of being a pilot, and when the CFI puts in the limitations: “the pilot shall obtain weather briefing, and determine aircraft performance and weight and balance per FAR 91.103 before flight,” it’s not just a suggestion.

Some FBOs require the learner to fill out a worksheet to prove they’re complying with FAR Part 91.103 before they embark on a flight, recording information obtained during the weather briefing, aircraft performance, fuel on board, weight and balance, and the pilot’s intentions during the solo flight: remaining in the pattern; maneuvers in south practice area; flight to airport XYZ for towered airport practice, etc.

Some pilots may balk at the idea of doing this ‘homework’ just for a few laps in the pattern—but don’t blame the FBO. Again, blame the pilot in the past who did something silly with one of their airplanes.

CFIs who teach under Part 61 might include “student must notify CFI prior to flight” in the limitations. A text message like “south practice area between 10-12 inches is sufficient. When you are flying on our ticket, we—and our flight school—would like to know where you are. Most learners respect the responsibility of this and some go the extra mile, sending pre-takeoff and post-takeoff selfies, letting the CFI know what they did on their flight.

Once I received a text about an upcoming solo flight, which was disconcerting because the President was visiting that day and we were under a TFR. “Have you checked NOTAMs?” I queried, hoping the answer was “not yet.” (Eyes rolled skyward) Please, please, please tell me I taught her better than this, I thought. A few minutes later, I received a reply: “No flying for me today! Presidential TFR! Don’t want to end up dating BIG SUZY at the women’s penitentiary! LOL.”

The CFI Giveth and Can Taketh

If the learner violates the solo limitations or does something dangerous, the CFI who provided the endorsement can void it just as quickly. This is rare, and not something a CFI does lightly—it is much better to counsel the learner to address the transgression. However, if the learner presents as the poster child for hazardous attitudes: anti-authority, invulnerability and macho—and in the CFI’s opinion, lacks either common sense or airmanship, the CFI is well within their rights to void the endorsement and remove solo privileges.

LEARN MORE: Previous Editions of “What a CFI Wants You to Know”

This is done by writing VOID across the endorsement. The CFI should then document this change in the learner’s solo status by photocopying and/or taking a photograph of the voided endorsement and noting the date that it was pulled. If the learner is a renter, the FBO may also simply refuse to do business with them—sometimes, depending on how egregious the learner’s transgression is, the chief CFI may call other flight schools in the area to warn them about this person. (The chief that told me about the witness stand metric did this a few times when we worked together.)

It is a little trickier if the learner owns their own airplane. The CFI can void the endorsement, but you can’t take away the learner’s airplane.  If the learner continues to fly without a solo endorsement and is caught, the CFI has proof that they withdrew the learner’s privileges, and the matter is now in the hands of the FAA.

The post Respect the Limitations of the Solo appeared first on FLYING Magazine.