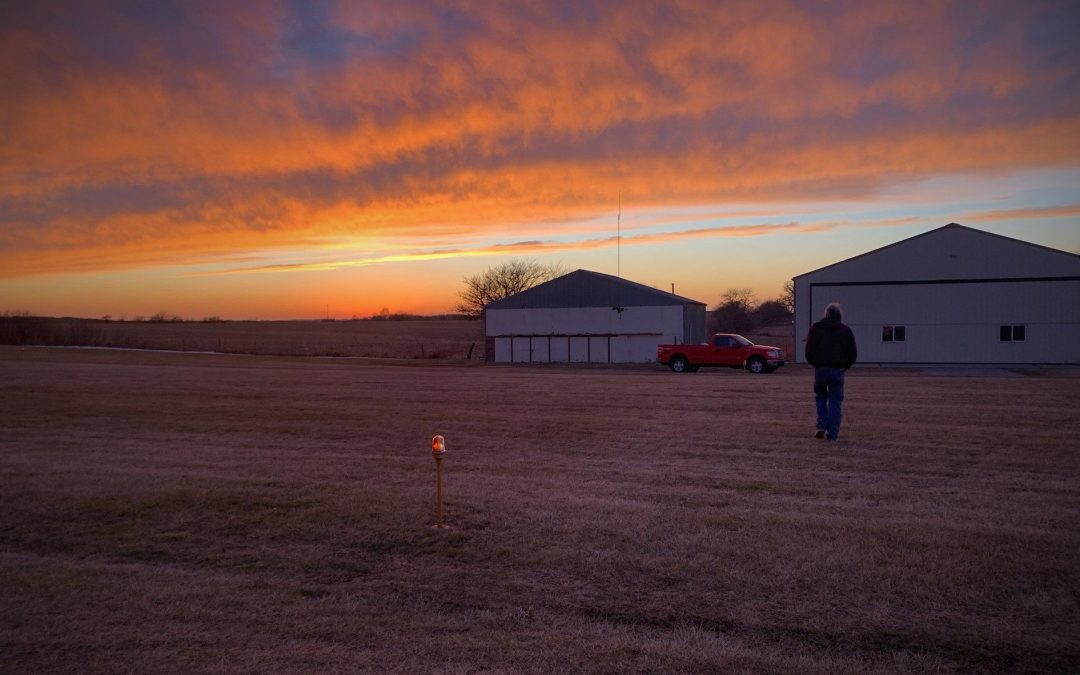 The 19th Century poet Herman Wordless Longfellow once tweeted, “Between the dark and the daylight comes a pause in the day’s occupations that’s known as the pilots’ hour.” His cousin, Henry, ripped it off, changing “pilots’” to “children’s” and made a killing on Disney movie rights. Being a pilot, Herman never saw a dime and vanished into the dustbin of History’s rejection slips, of which I have many.

What Herman tried to highlight was the FAA’s take on when it’s night and when it’s day, the interpretation of which vexes many but influences whether we’re good for night flight and when to leave the porch light on while in the traffic pattern. Let’s review the applicable regulations as reproduced here from faa.gov/cfr/obfuscation:

To you certainly, but maybe not to the newly certificated pilot drawn gnat-like to the setting sun but justifiably confused when delineating night from day for the go/no-go decision. After all, who knows what evil lurks in the heart of darkness? Mixed allusions aside, YouTubers with unimpeachable credentials warn us that once darkishness arrives spatial disorientation ensues, leading to tragedy, plus snarky analysis by writers such as I, who once owned a British motorcycle with Lucas electrics so unreliable that Honda riders sneered, “Don’t go out at night.” Ignore the experts. Night flight is like day flight only darker.

To non-pilots, night is that time between when Mom calls, “Get inside and do your homework,” and the drill sergeant in basic training tosses your bunk while calling you a “sleepy-assed trainee.” Those are clear parameters; humans know when it’s night. The FAA muddies nightness with confusing terminology. Pedantic maybe, but I do give my old employer credit for unintentionally embracing the romance of night flight, which we’ll circle back to after noting the FAA’s definition of night as “the time between the end of evening civil twilight and the beginning of morning civil twilight.”

There’s more to it—especially in Alaska, where sunsets get really weird—but unpacking details requires a protractor to find the “geometric center of the sun” six degrees below the horizon. If regs are too confusing, remember that night is when it’s dark outside. Landing lights are only required when flying for hire; you determine the wisdom of foregoing one in non-commercial ops. Illuminate position and anti-collision lights whenever it’s even close to dark. Can’t hurt. Better yet, leave them on whenever the prop is turning or about to.

In the old days when aircraft lightbulbs burned out faster than summer flings at Lake Wallenpaupack, hitting the landing light switch meant financial hardship as filaments with the half-life of moscovium-289 shone white hot then fizzled on short final. Today with LEDs, turn ‘em on and leave ‘em on, because they’ll still be glowing long after the sun cools, and the FAA posts its final NOTAM, which given recent history, may have already occurred. As I write (16 Jan 2023), the NOTAM system is still in the shop awaiting parts from Studebaker as evidenced by this statement on the AFSS briefing site: “NOTAM data may not be current due to a US NOTAM Service interruption.” Old news for sure, and it added that a “recheck of data prior to departure may be warranted, lest there be dragons enroute.” A CYA call to AFSS should suffice in keeping hobgoblins with badges from questioning your motives and actions.

Even with all lights ablaze, we need to check our logbook for “three landings to a full stop within the previous 90 days” (FAR 61.57) before carrying passengers who stand around in the dark waiting for you to cram in three abbreviated pattern circuits, then take them aloft to express astonishment over city lights and the fact that little airplanes can fly in the dark. I certainly never cease being amazed, and that brings us back to the poetry and utter civility of twilight at an airport.

My old friend and former student Dave Sanderson didn’t fly as much as I would have liked him to; many students don’t after earning their tickets. But Dave loved to ride with me in my Champ on calm days and would hand-prop it for me to fly alone when the windsock promised crosswind and wind shear below the tree line. That’s fine. Any time spent at the airport, whether flying or watching, is golden. Don’t let anyone dictate how you refuel your soul.

Dave was 70, but around airplanes he exhibited a child’s enthusiasm on Christmas morning, eager to visit open hangars, meet transient pilots to marvel at whatever they flew. His giggling laugh was inspiring. We disagreed on politics, but at a small airfield, such unpleasantries get parked at the gate that’s always unlocked for anyone—pilot or not—who appreciates the blessed civility of the GA community.

My use of past tense in introducing Dave is unwelcome foreshadowing. Clunky literary technique perhaps, but the words don’t flow with any grace at the moment, because he died yesterday from complications in what was expected to be a relatively minor surgery. I don’t know the details and almost don’t care. I know and care that my friend is gone. Not my first. With age comes a growing parade of friends “Gone West.” We mourn them, fly missing-man formations, and quote WH Auden:

Scribbling on the sky the message He Is Dead….”

We’ll tip a single-malt (something Dave liked) in his honor. But as I stand outside my hangar and watch the sun approach six degrees of separation from the horizon—or Kevin Bacon, because Dave loved a cheap gag—I’ll hear The Platters 1958 song wafting past my tinnitus as the last of civil twilight carries another pilot friend away.

“Heavenly shades of night are falling