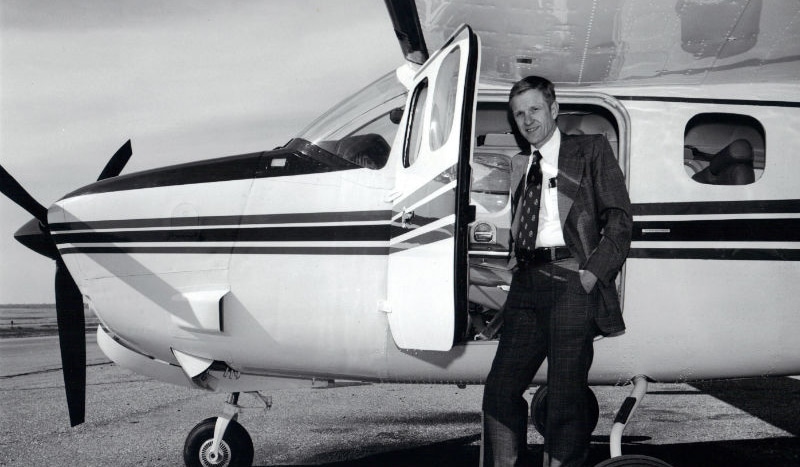 Young pilots with a flair for writing have an opportunity to win one of two cash awards in the Fifth Annual Richard Collins Writing Prize.

The annual contest honoring aviation journalist—and former FLYING editor-in-chief—Richard Collins is sponsored by Collins’ family and Sporty’s, and is open to pilots who are 24 years old or younger. Student pilots are also encouraged to apply.

“The article must be original, not previously published, and no longer than 1,500 words,” Sporty’s said. “The topic should be ‘my most memorable flight.’”

Top prize is a $5,000 award, with a $2,500 second-place award. Winning articles will also be published in Air Facts, a publication that was founded in 1938 by Collins’ father, Leighton Collins. Sporty’s relaunched the publication in 2011.

“Since launching this contest in 2019, the Collins Prize has encouraged hundreds of young pilots to pursue their passion for writing,” Sporty’s vice president and Air Facts editor John Zimmerman said in a statement. “We’re excited to honor Richard’s legacy with an even better contest this year.”

Contest submissions, along with a 100-word bio, must be submitted by March 7, 2023. Winners will be announced in April, Sporty’s said.

More information about the contest may be found here.