Russian Sanctions To Have Ripple Effects Throughout Aviation Industry 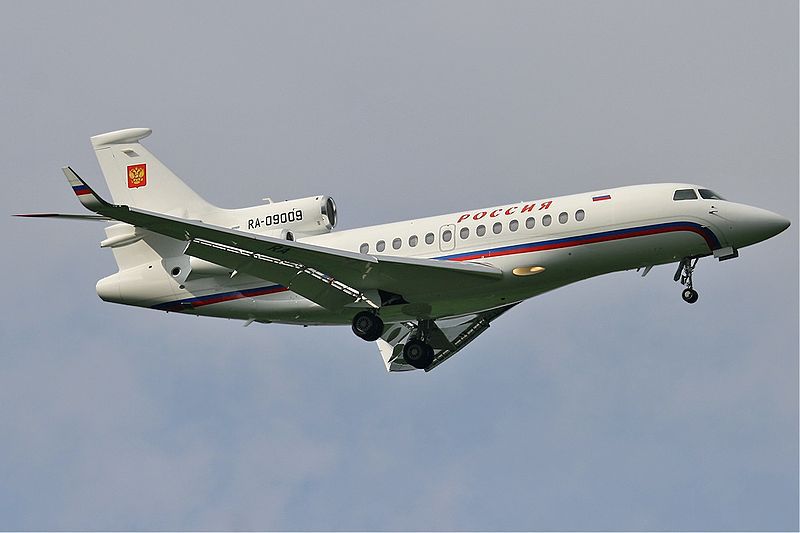 If, as the proverb goes, the beat of a butterfly’s wings can affect the weather on the other side of the world, then Ukraine-related sanctions on Russia could potentially impact the entire aviation industry with tsunami-like devastation.

Front and center is the challenge to the financial 800-pound gorillas: airlines and cargo carriers. As fuel prices spike and routes that avoid dangerous and prohibited airspace increase flight times, crew duty time and other operational costs, company stocks have tanked in response to the conflict. Similarly, manufacturers, insurers, maintenance providers and leasing companies are faced with fundamentally recasting their business plans with scarce insight into when—or even if—they will regain access to the Russian market.

A March 8 assessment by Reuters notes, “Russia’s size and close integration into the global aviation industry since the end of the Cold War means sanctions related to its invasion of Ukraine are having outsized consequences relative to earlier freezes on Iran and North Korea.”

Reuters, citing analytics firm Cirium, wrote that Russian airlines field a total of 980 aircraft, of which 515, worth about $10 billion, are leased from foreign firms. Those companies have been mandated by the European Union to terminate their Russian contracts by March 28. Recovering the aircraft will be complicated by current airspace bans and economic sanctions targeting Russian companies’ capabilities to exchange funds.

Even if the aircraft could be recovered by lessors, releasing them among airlines around the world would play havoc with supply-and-demand-driven pricing, according to analysts cited by Reuters. “Russian airlines have also been cut off from the insurance and reinsurance markets in the European Union and Britain,” said the news source.

On the general aviation side, manufacturers and service providers have joined the international chorus of dissent against Russia, sacrificing significant portions of their financial portfolios. French business jet manufacturer Dassault Aviation has suspended deliveries of Falcon business jets to Russian customers, while Canada’s Bombardier has announced it will cut all activities associated with Russian clients. Training provider CAE has also ceased servicing Russian customers.

The post Russian Sanctions To Have Ripple Effects Throughout Aviation Industry appeared first on AVweb.