ScottsMiracle-Gro To Use American Robotics’ Autonomous Drones for Crop Analysis 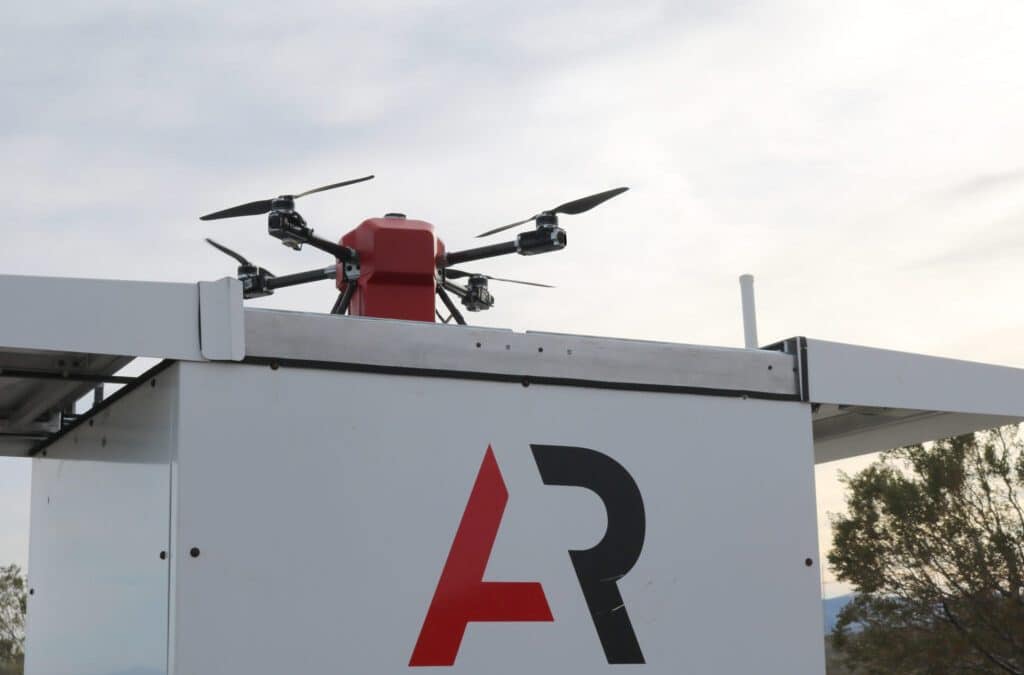 For the company, this is also a critical expansion into another commercial, industrial market.

Co-founder and CEO Reese Mozer said the move was a signifier that industries were adapting their operations to meet the demands “of a growing population and a changing climate,” and drone technology and artificial intelligence would improve efficiency.

American Robotics recently announced it had received FAA approval for adding seven additional sites to its network, enhancing its portfolio to 10 locations.

“Companies like ScottsMiracle-Gro can rely on the drone program enabled by American Robotics to collect, process, and analyze key data, enhancing research and development capabilities for new consumer lawn and garden products,” Mozer said. “The Scout System will empower the ScottsMiracle-Gro team to collect this data autonomously at frequencies and resolutions never before possible to gain real-time insights into the health and performance of their grass seed varietals.”

The drone systems will be installed at the ScottsMiracle-Gro headquarters in Marysville, Ohio, and will begin operations in the second quarter of this year. Once setup is complete, ScottsMiracle-Gro employees will be able to complete crop analysis and gain access to high-fidelity field data in near-real time.

“ScottsMiracle-Gro believes a robust, fully-automated drone program enabled by American Robotics’ Scout System represents a significant opportunity for our team when it comes to our continued efforts related to advancing genetic and trait research in the consumer lawn and garden category,” said Dave Wagoner, director of enterprise architecture and innovation. “This new technology will allow our team to expand and optimize the frequency and resolution of the multispectral and thermal imagery data we collect, which has proven to be a valuable data point and benchmark for our scientists in various studies during the growing season.”