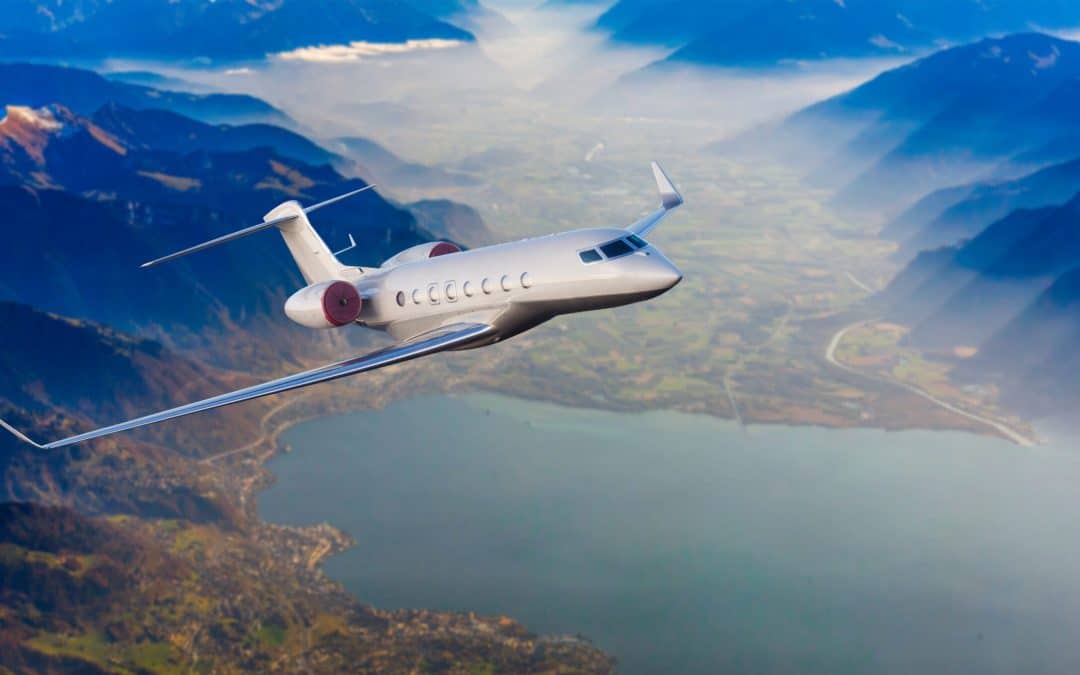 Last week, the Securities and Exchange Commission (SEC) proposed a rule that would require public companies to disclose to shareholders and the government how their business operations affect the climate.

In its 500-page report, the SEC said, “We are concerned that the existing disclosures of climate-related risks do not adequately protect investors.”

This move could potentially limit business travel’s return to normal. The proposed rule would give investors transparency into a company’s practices and allow shareholders to hold companies accountable for their activities by calling for more sustainable practices.

According to a framework outlined by the SEC, companies would provide information about climate-related risks in their annual reports.

For starters, the SEC would require companies to use a three-tiered framework that allows companies to assess their activities according to three scopes.

Scopes one and two measure the direct impact a company’s operation has on the climate according to how it uses its equipment. For aviation, the obvious measure would be the company aircraft for scope one, while scope two emissions would encapsulate materials or products the company buys.

Some aviation companies have already begun doing this. For instance, when providing an update to its sustainability plan during a 2021 update, Embraer (NYSE: ERJ) indicated that jet fuel accounts for almost 70 percent of its scope one emissions from its operations, while 38 percent of scope one and two were emissions related to the purchase of energy.

Dassault Aviation (OTCMKTS: DUAVF), in its 2021 report, said, “Scope one emissions increased slightly during the year by 1.5 percent…due to the increase in gas consumption caused by frequent ventilation of premises in accordance with the various health protocols. The replacement of an oil-fired boiler and the reduced use of service and company vehicles minimized this increase.”

However, the scope three emissions could pinch business travel from fully rebounding to what it was previously. Scope three emissions aim to measure business travel or any other third-party the company and its employees use. If the rule were enacted, there would be a safe harbor period for two years, but it would account for the most significant carbon footprint of a company and would garner the most attention. This is where aviation companies face considerable exposure.

A Deloitte report that measures the pandemic’s impact and the impact these new sustainable measures could have on business travel says that companies could cut their corporate travel budget by 20 to 40 percent. This would be a big hit for airlines, as business travelers—though only 12 percent of their customers—accounted for three-quarters of their profits.

According to Deloitte, companies looking to curb emissions would do so by limiting trip frequency for their executives, keeping more online meetings, optimizing schedules, and other measures.

Dassault, again in its report, said the pandemic played a big part in helping it reduce its footprint.

“Still dominated by COVID-19 and the associated travel constraints, 2021 saw a review of working methods and the increase of remote working, collaborative tools, and videoconferencing. These measures have helped reduce carbon emissions by nearly 12,000 metric tons of CO2 Group-wide compared with 2019.”

The company said it encouraged employees to fly on airlines with carbon-offsetting policies. This may also explain the proliferation in SAF deals that many airlines and flight departments have committed to recently, and looking forward it might be one of the few beacons of hope to return to pre-pandemic levels.

The proposed rule is now in the comment period, which will last until late May.