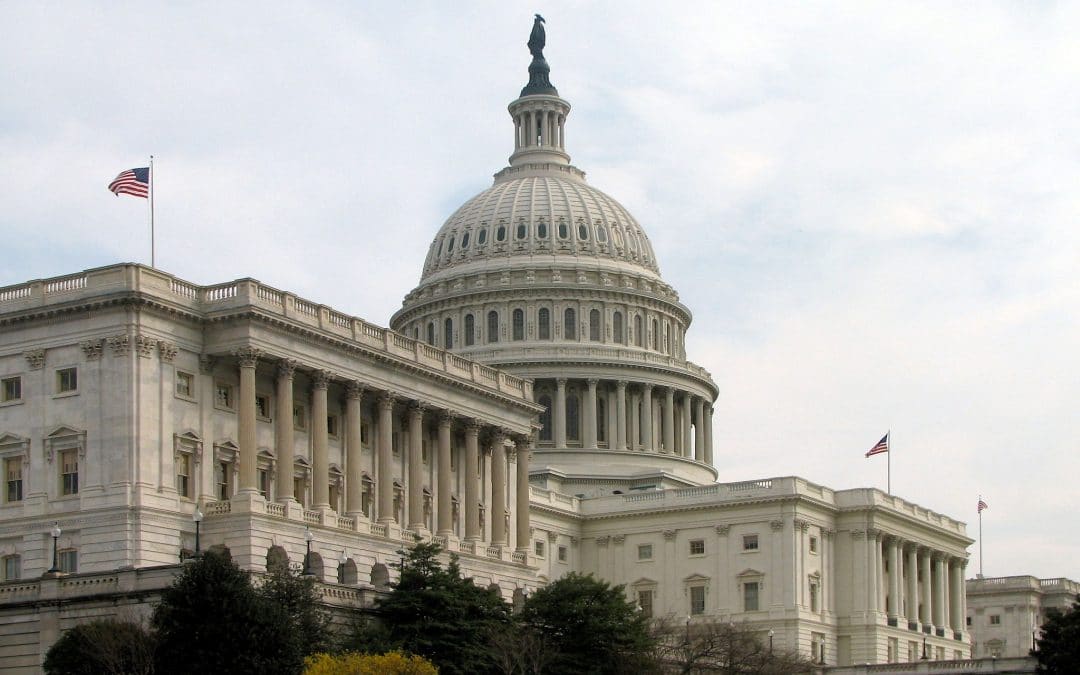 The act, also known as U.S. Senate Bill 516, was introduced by Sens. Jerry Moran, R-Kansas, and Kyrsten Sinema, D-Ariz., giving the Secretary of Transportation the authority to create an interagency working group to coordinate efforts to bolster the AAM industry. It passed a Senate vote Monday.

“As Advanced Air Mobility continues to develop,” he said in a statement, “it will be essential for federal government agencies and departments to be coordinated and prepared to usher in this rapidly developing sector of aviation which will facilitate additional transportation options, create jobs, spur economic activity and competitiveness, advance environmental sustainability, foster further advancement in aerospace technology and support emergency preparedness.”

He added, “We applaud the Senate for passing the Advanced Air Mobility Coordination and Leadership Act, which has broad bipartisan and bicameral support. We are very appreciative of all the work of those that championed the bill in the Senate, especially its sponsors, Senators Moran and Sinema.”

The group will work to advise the federal government on its role in the AAM sector, focusing on economic opportunities, physical and digital security risks, and infrastructure. The recommendations given will be influenced in part by a plethora of stakeholders, such as airports, labor groups, local and tribal officials, and first responders.

Before the bill can be sent to the White House, differences must be settled between this bill and the U.S. House of Representatives’ companion bill—H.R. 1339. The bipartisan House bill was introduced by Reps. Sharice Davids, D-Kansas, and Rep. Garret Graves, R-La.

“Both the Senate and House have worked diligently, in a bipartisan manner, to pass their versions of the Advanced Air Mobility Coordination and Leadership Act. We are on the cusp of the future of aviation, and it is our hope that Congress can work expeditiously to get the bill finalized so that we can further develop and grow the Advanced Air Mobility sector,” Bunce said.