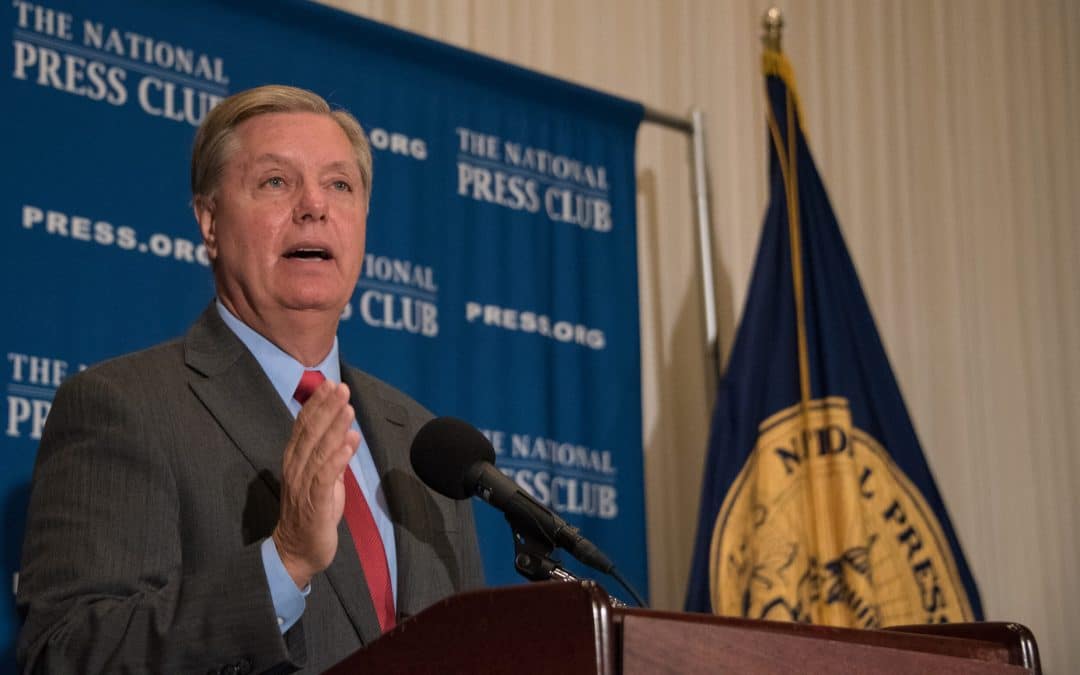 U.S. Sen. Lindsey Graham and a group of colleagues introduced legislation that would raise the mandatory retirement age for commercial pilots to 67 from 65. The proposed change is meant to help alleviate the pilot shortage that has led to waves of flight cancellations across the airline industry.

The announcement follows months of speculation that Graham was considering such a plan. Congress last raised the retirement age for commercial pilots, to 65 from 60, in 2007.

“There is a severe and growing pilot shortage in the United States. Every air traveler sees and feels the impact when they go to the airport,” Graham said. “This summer, if your plane actually leaves on time, you feel like you won the lottery,” he added.

Under the legislation, called the Let Experienced Pilots Fly Act, pilots older than 65 would have to continue to maintain a first-class medical certification to be renewed every six months. The act would also require airlines to continue using FAA-approved training and qualification standards for pilots. The announcement follows months of speculation regarding possible congressional action related to the airlines’ well-known woes.

While extending the eligibility of veteran pilots may seem like a reasonable step in addressing the industry’s problems, the possibility of raising the retirement age for airline pilots is a complicated, controversial topic. Some aviation professionals, including officials with the Air Line Pilots Association, the world’s largest airline pilot union, say the risks of such a move outweigh the potential benefits, and that the industry’s main problems have resulted from airline mismanagement.

“The plain truth is that airlines should take responsibility for their business decisions to cut or reduce service to less-profitable markets while adding service to high-demand communities. Instead, they’re making excuses that aren’t supported in fact or, far worse, calling for regulation rollbacks that would threaten safety,” said ALPA president Joe DePete. In its statement, the pilot union also said the proposed legislation is “another misguided attempt to solve a problem that does not exist.”