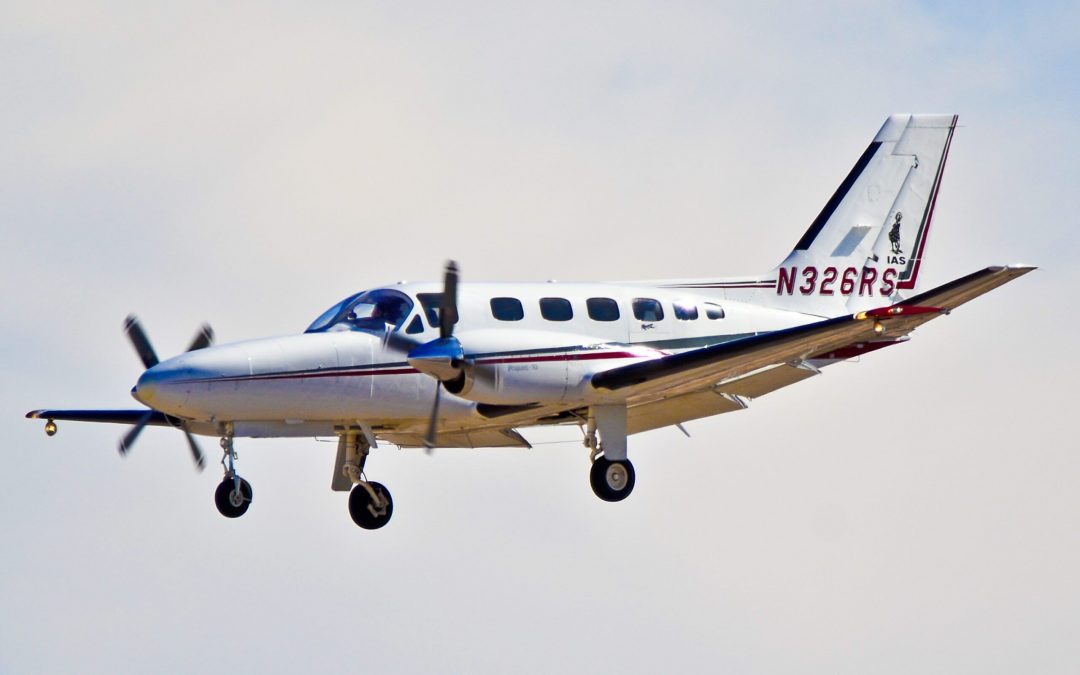 At my home airport, apparently the controllers know my voice. But this day I was flying a friend’s airplane back to our home airport from maintenance, and the weather was characteristically benign with smooth air and clear skies with unlimited visibility.

There was a long delay, and I was just about to try again. Tower finally responded, but to my aircraft, which I wasn’t flying: “Twin Cessna 1234Z, report a left downwind…”

Me: “You must recognize my voice, but I’m in disguise today as Twin Cessna 9287A.”

I acknowledged and then corrected him, “That’s nine, two, eight, seven, Alpha.”

Tower: “Yeah, I’ve got the right call sign. I just can’t read my own writing!”

I replied: “No problem. You should see the ATIS I wrote down. It must be the hurricanes you’re reporting.”