Should You Buy an Airplane for Training and Time Building? 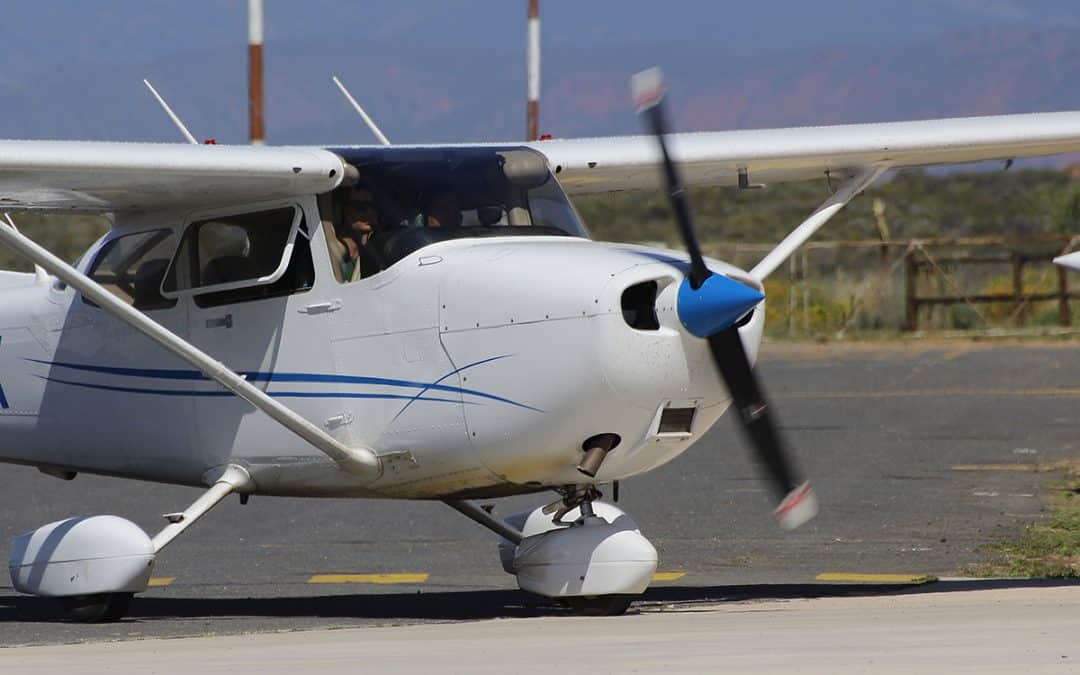 Recently, I’ve seen several threads on Reddit’s “r/flying” forum regarding the feasibility of purchasing an aircraft for training and time-building purposes from the perspective of an aspiring professional pilot. It’s an interesting and somewhat complex question that deserves a closer look.

I was not an aircraft owner until I had more than 10,000 hours, but I know of a number of professional pilots who purchased and flew aircraft for training and/or time building. I think that ownership can make sense in certain circumstances, but definitely not all, and the choice requires a sober consideration of your needs, wants, and resources.

The conversation about aircraft ownership usually centers on costs versus renting, which has become increasingly expensive and can feel like throwing money down the rathole. The thing is, rental and overall training costs can vary wildly, and there’s not always a strict correlation between cost and aircraft or training quality. Part of the equation must be the cost and quality of rental and training in your area, and whether you are geographically limited or can search further afield.

Ownership costs come in three flavors: upfront, fixed (monthly), and variable (per flight hour). I don’t consider the purchase price to be a cost, because used aircraft prices are quite stable and historically tend to appreciate at roughly the rate of inflation—you should get that money back. Upfront costs include the expense of finding and inspecting the aircraft as well as the price of registering it in your state (sales and/or use tax; 0 percent to 10 percent of the purchase price). You won’t get this money back. Fixed monthly costs include the price of financing the aircraft, insurance, hangar/tie down, and planned annual maintenance. Variable hourly costs are fuel, oil, and an unplanned maintenance and overhaul fund.

You need to make some assumptions about your usage. Let’s say that you plan to fly the aircraft 500 hours total over the course of 18 months of ownership. You have found a promising IFR-equipped Cessna 172 for sale locally for $75,000, hired an A&P to do a pre-buy inspection for $1,000, and live in Florida where sales tax is 6 percent. Your upfront sunk costs are $5,500, or $11 per expected flight hour. You have good credit and got a loan to finance 80 percent of the purchase at 5 percent interest, which works out to $250/month. You’ve found an insurance policy covering training for $2,000/year, or $167/month Your local airport has a T-hangar for $300/month, and you’re budgeting $1,000 for each annual inspection. Your fixed costs are $800/month, or $29 per flight hour. And lastly, fuel at 8 gallons per hour and $7.50 per gallon, another $1/hour for oil, and $30/hour for the maintenance and overhaul fund yields variable costs of $91/hour. All told, you’re looking at $131/hour for your very own 172. Not bad, right? You certainly won’t find a rental that cheap these days.

A few things will have become apparent to you during this exercise. First, you need to have $20,500 laying around, because no bank will finance 100 percent of an aircraft loan. Your 500 hours of flight time over 18 months will cost you $65,500, and none of this can be financed. You’ll still need to pay an instructor, and though you can do your private certificate, instrument rating, and time building in the 172 (and CFI/II, if you wish), you’ll still need to rent a complex or TAA airplane for your commercial and a twin for your multi rating (and MEI). It’s still going to be considerably cheaper than going to a Part 141 ratings factory, but keep in mind that Part 141 training can usually be 100 percent financed, and often at a lower interest rate than owning an airplane. So this is very much a case of needing money to save money.

The second factor is that ownership adds financial risk. Bend some metal during training and your insurance goes up? Get kicked out of your cheap hangar and the only one available nearby is $1,000/month? Unexpectedly expensive first annual? Engine doesn’t make it to TBO? All these common situations have the potential to raise your hourly rate well above renting.

The third glaring fact is that the more hours you fly your airplane, the cheaper it gets, and vice-versa. In the above scenario, if you were only planning to keep the airplane for 12 months and 250 hours, your hourly costs rise to $150/hour, which isn’t a lot less than rental in many areas. Conversely, 1,500 hours in 24 months works out to $108/hour. Ownership doesn’t make much financial sense for someone planning the traditional route of paying for their first 250 hours and then getting a time-building job. But if you really don’t want to flight instruct, tow banners, fly skydivers, or work at another traditional entry-level flying job, then owning an airplane will get you to 1,500 hours far cheaper than renting. This might make a lot of sense if you have a well-paying job that gives you enough time off to fly a lot, and don’t wish to leave it until you start working for an airline.

READ MORE: Soaring Comes Close To Being ‘One With the Sky’

About the only other scenarios where sole ownership might pay off is if you have the opportunity to lease back the airplane to a flight school, or if you plan to hang out your shingle as an independent CFI.

I’ve long argued that shared ownership makes the most sense for the vast majority of pilots, because you split your upfront and fixed costs, and airplanes love to be flown more. Let’s say you go in on that 172 with two friends who are also about to start flight training and who all plan to fly 500 hours in 18 months. The airplane is now loving life at 84 hours per month, the engine has a better chance of making TBO, each of you only need to bring $6,800 into the deal, and the hourly rate has dropped to $105/hour. The three of you can share a local CFI and knock out your training in no time flat, and you can double-dip time-building hours by logging safety pilot time while your buddy flies under the hood.

There is a group of eight flight attendants at my airline that are doing exactly this. They formed a conglomerate and bought a Piper Warrior together, did much of their flight training in it, and are now building flight time together to get hired at a regional airline (and get automatically hired back at my airline after a few years!). I’m so damn proud of these folks’ ingenuity and thriftiness, and I can’t wait to welcome them to my side of the flight deck door.

But honestly, I think this focus on cost misses the real attraction of aircraft ownership for the aspiring professional pilot: It potentially represents a massive increase in the value of your training and time building. Not having to work around an FBO or flight school’s schedule is huge. Being able to put together long cross-country adventures will build your flight time faster, give you a trove of valuable experience, and be far more enjoyable and less likely to burn you out. You’ll know your airplane intimately, will have the assurance of knowing you’re the only one flying it and it’s not being abused by other students, and you’ll gain a great deal of insight into systems and maintenance.

If I were to start over today, knowing what I know now, I’d buy a classic taildragger, let’s say an Aeronca Champ, for $30,000. I’d get my private in it and then build time flying it all over America at 75 mph ($79/hour for 500 hours in 18 months), go to a Part 141 school for instrument through CFI, and then once I had a couple hundred hours of tailwheel time, I’d hang out my shingle as a niche tailwheel instructor (going rate: $60-plus/hour) and get to 1,500 hours that way. I’d have fantastic stick and rudder skills and a bunch of great stories to take to my first airline job.

This is a bit of a fantasy, because few zero-time pilots have the knowledge to successfully navigate such a path on their own. You’d need guidance from experienced owners and old-school instructors. It should give you the idea, however, of the possibilities if you get a bit creative and deviate from the cookie-cutter career path that will leave you $100,000 in debt and potentially bore you to death en route to the promised land.

The post Should You Buy an Airplane for Training and Time Building? appeared first on FLYING Magazine.