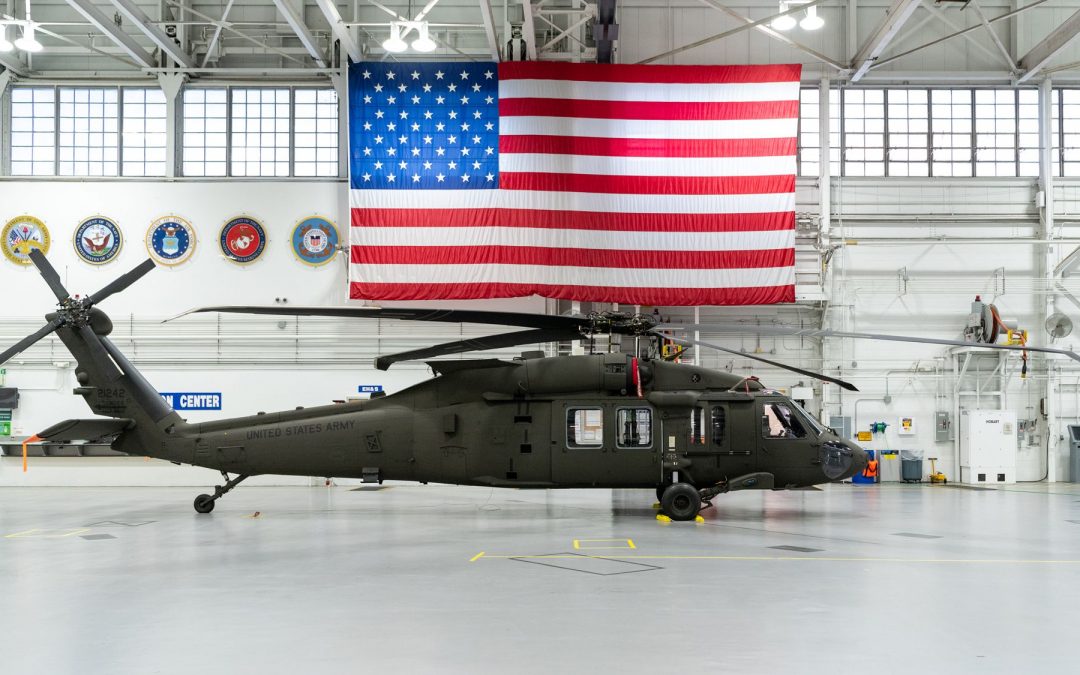 Sikorsky has handed over its 5,000th “Hawk” medium-lift utility helicopter with the delivery of a UH-60M Black Hawk to the U.S. Army on Friday. The first production Black Hawk was accepted by the Army in 1978 and entered service the following year. Alongside the U.S. Army, which currently operates more than 2,100 Black Hawks, Sikorsky reports that it has over 35 international customers for the model.

“Sikorsky, as a company, has been forged by the Black Hawk,” said Sikorsky President Paul Lemmo. “The Black Hawk and its variants deliver when reliability and performance are nonnegotiable. Hawk aircraft continue to demonstrate their versatility and readiness with the latest technological advancements and ongoing U.S. and global investment in the aircraft.”