Six Airports With Nearby Beaches 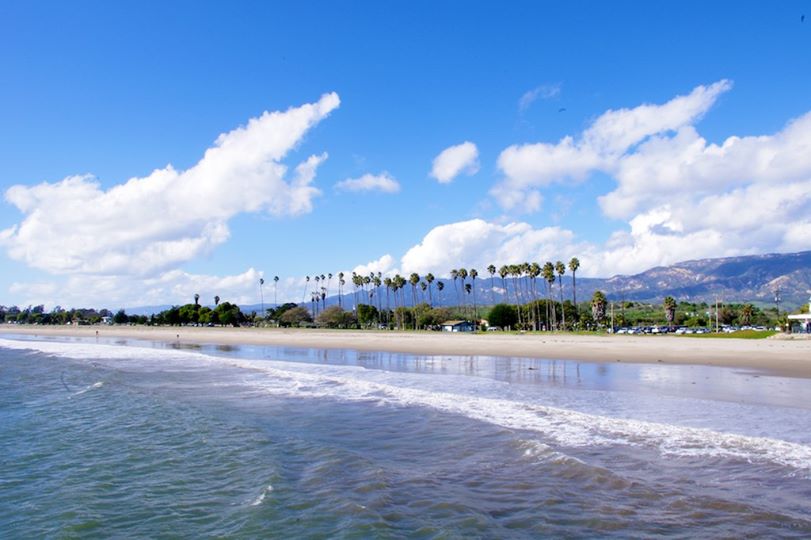 With the arrival of increasingly hospitable spring weather in many places, pilots start looking for ways to boost their flying activity. This often includes making lists of new points of interest and places they have been meaning to visit for years.

As temperatures rise, beach destinations are likely to move to the top of the list. We gathered some of our favorite seaside spots and others from our wish list with the hope of encouraging people to start their travel seasons as soon as possible.

In most cases, the ocean is within easy walking distance of our top picks, but rental cars, electric carts, and bicycles are also available for folks who want to spend less time walking and more relaxing on the shore. Sometimes, you don’t have to walk at all. One of the airports listed below truly is on the beach, with sand forming the runway.

Many of us love landing on grass, but have you tried sand lately? More than most airports, Copalis State blends into its natural surroundings. That beach you see down there? That’s Runway 14/32. The airport’s website, which pilots should visit while flight planning, says the designated landing area is “between the mouth of the Copalis River to the south and north to the rocks.” It also mentions that actual runway length varies with beach erosion and that checking tide charts is critical before starting your trip.The airport is within the Olympic Coast National Marine Sanctuary. Pilots should check the applicable sectional chart for federal guidance for flights over charted National Park, U.S. Fish and Wildlife and U.S. Forest Service areas.

Goleta Beach Park is a short walk of about a half-mile from the airport, and the 29-acre park has room to spread out. The park is known for its pier, which is 1,500 feet long and offers dramatic ocean views and is a popular spot for walks, fishing, and launching boats. Kayaks and paddleboards are available for rent and visitors can arrange lessons and tours. Car rentals are available at the airport, though getting around without a car is also a popular pursuit in Santa Barbara, so there are many outlets for renting bicycles, electric bikes, and scooters.

Follow the extended centerline of Runway 17 for about three miles and you are on the Gulf Shores Public Beach. The area has no public transit system, but several car services, taxis, ride-shares, and car rental agencies are available at the main terminal. The airport, which just began operating a control tower late last year, opened in 1942 as an outlying field supporting pilot training at Pensacola Naval Air Station. Today, people visiting for business, recreation, and second homes make up most of the traffic. Gulf Shores has more than 90,000 annual flight operations and is Alabama’s second-busiest airport.

While you can walk to beaches from the airport, it might be more convenient—and fun—to rent an electric-powered neighborhood vehicle from Red Bug Motors, which has an office just a few steps from the runway. Having wheels makes self-guided tours of the island easy and allows visitors to sample a number of beaches and other attractions. The Red Bug rental company is named for light electric go-kart-like vehicles initially available as rentals on the island in 1919.

Beaches surround this busy airport, which handles a range of aircraft from airliners to ultralights—but mostly general aviation flights. Getting around in a rental car or taxi is a practical approach for visitors who plan to check out more than one beach and browse the many restaurants, recreation areas, and other activities for which the island is known. There are also many bicycle and scooter rental outlets on the island, which has an extensive bike path network.

The airport is about a mile and a half from the nearest beaches, so walking is feasible, but taxis and bike rentals are available and make sense for those who want to spend time exploring the small island. Among the attractions are lighthouses, hiking and walking trails, nature preserves, and a national wildlife refuge. Block Island is also an ideal trip for pilots taking their first flights over water, as it lies just nine miles from the mainland. It’s busy during the summer but more relaxed than some larger islands and other Northeast seaside destinations. It is also a nice, quiet place to visit in the spring and fall.

The post Six Airports With Nearby Beaches appeared first on FLYING Magazine.