Storms Blow Through Oshkosh on Eve of EAA AirVenture 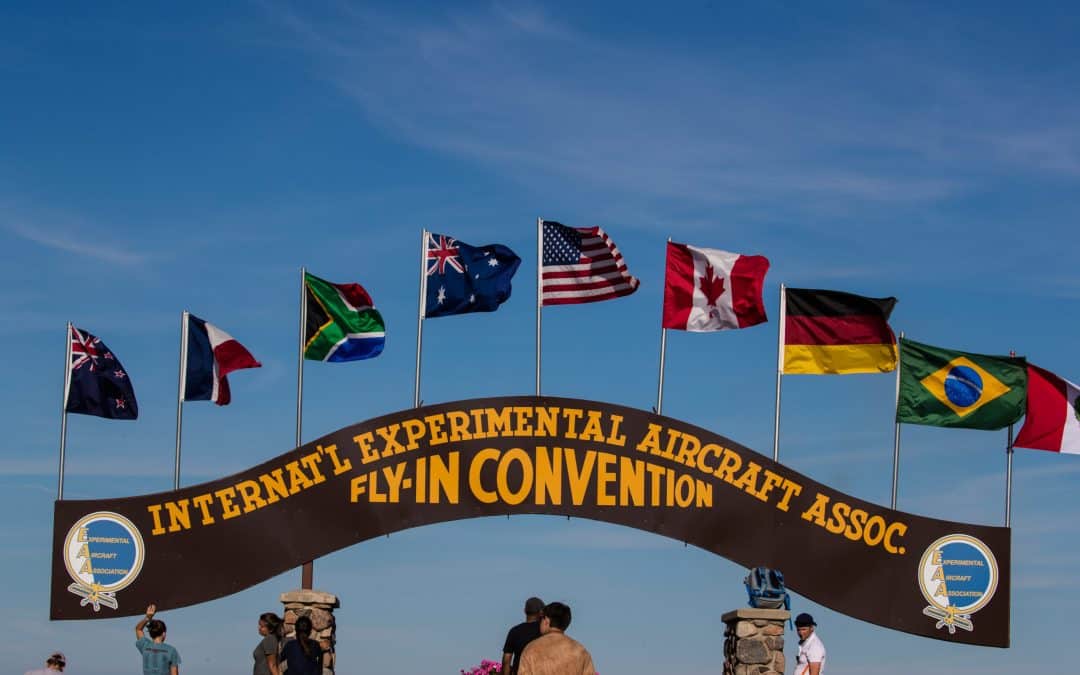 The front was part of a line of storms across Wisconsin. There are no reports of injuries. Several people sheltered at the EAA Aviation Museum during the storm; otherwise, people sheltered in place as they saw fit.

EAA says it has received reports of some trees and branches down in the drive-in campgrounds. There was some property and vehicle damage from falling branches.

OSHALERT: Severe thunderstorm, lightning, 40-60mph winds expected in Oshkosh around 5:15pm. Rain is expected until around 2am on Sunday. Shelter in place & stay safe!

There were reports of some aircraft on Boeing Plaza being damaged, but other aircraft parked on the field seem to have weathered the storm well.

One EAA-owned aircraft was flipped onto its nose near the EAA museum despite being well-tied down.

There was some damage to the main gate of the AirVenture grounds due to the wind. Several smaller exhibit tents were blown down. Numerous trash cans and unsecured objects were blown over, as well.

EAA sent trucks out on Sunday morning to help remove areas of standing water left after the storm.

Thanks to the National Weather Service presence on the grounds, EAA was able to get early notification of the storm’s path and intensity, and make the appropriate announcements in advance of the storm front’s arrival.

The post Storms Blow Through Oshkosh on Eve of EAA AirVenture appeared first on FLYING Magazine.