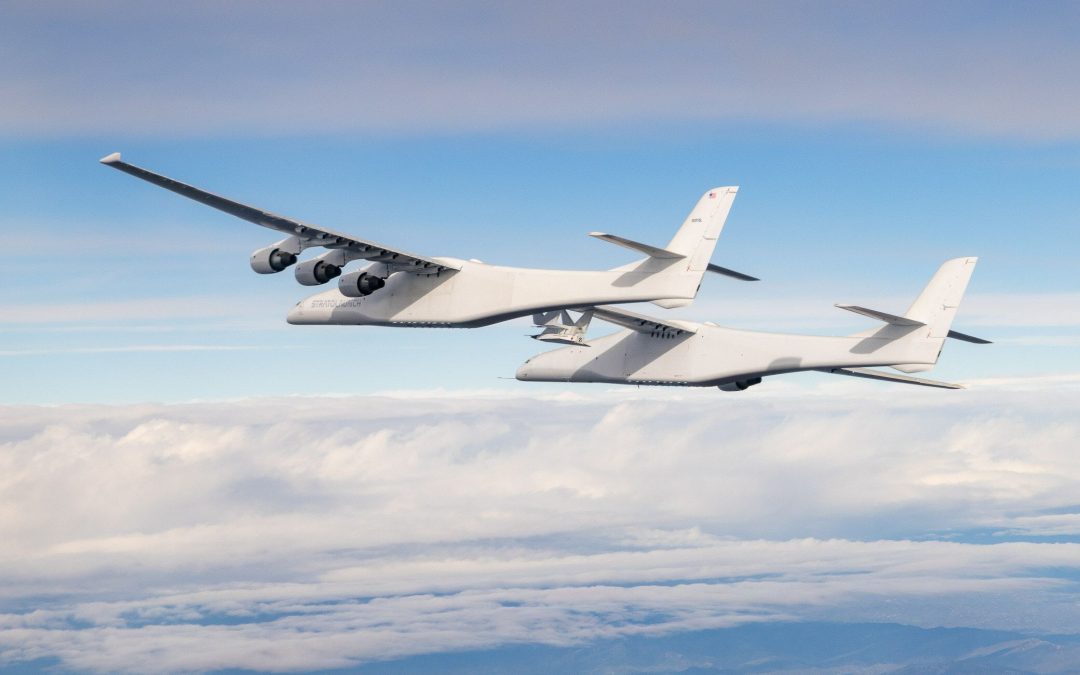 “Our amazing team is continuing to make progress on our test timeline, and it is through their hard work that we grow closer than ever to safe separation and our first hypersonic flight tests,” said Stratolaunch President and CEO Zachary Krevor. “The thorough evaluation of release conditions will provide data to reduce risks and ensure a clean and safe release of Talon-A during future tests.”

Stratolaunch unveiled the TA-0 last May and the vehicle’s first captive carry flight was conducted in October 2022. The company noted that its test timeline will be based on a review of Friday’s flight data, but that it is aiming to conduct separation testing during the first half of 2023. The first hypersonic test flight of the next Talon-A prototype, the TA-1, is also tentatively slated for the first half of the year.