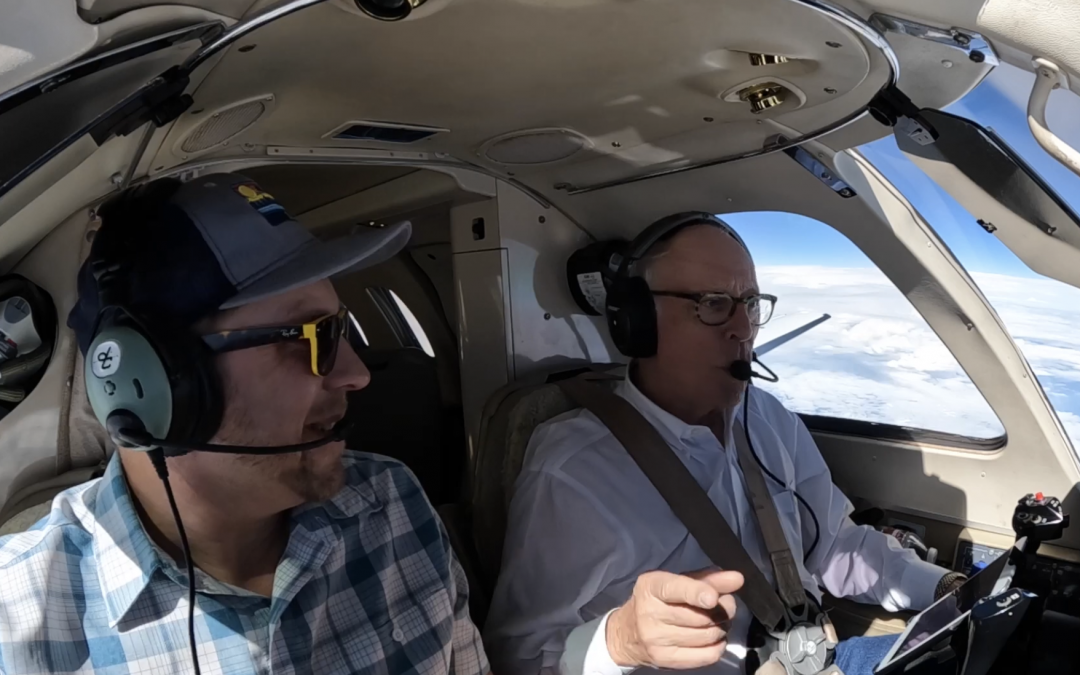 What’s it like to go from the operating theater to the flight deck? We share the rest of the story, which we started last week in “V1 Rotate: Making the Switch,” as we join FLYING columnist Dick Karl as he explains to Sam Weigel how he made the transition from success as a cancer surgeon to a satisfying second act as a Part 135 pilot.

Part 2 of Weigel’s interview with Dick Karl takes the pair to Karl’s patio in Tampa, Florida.