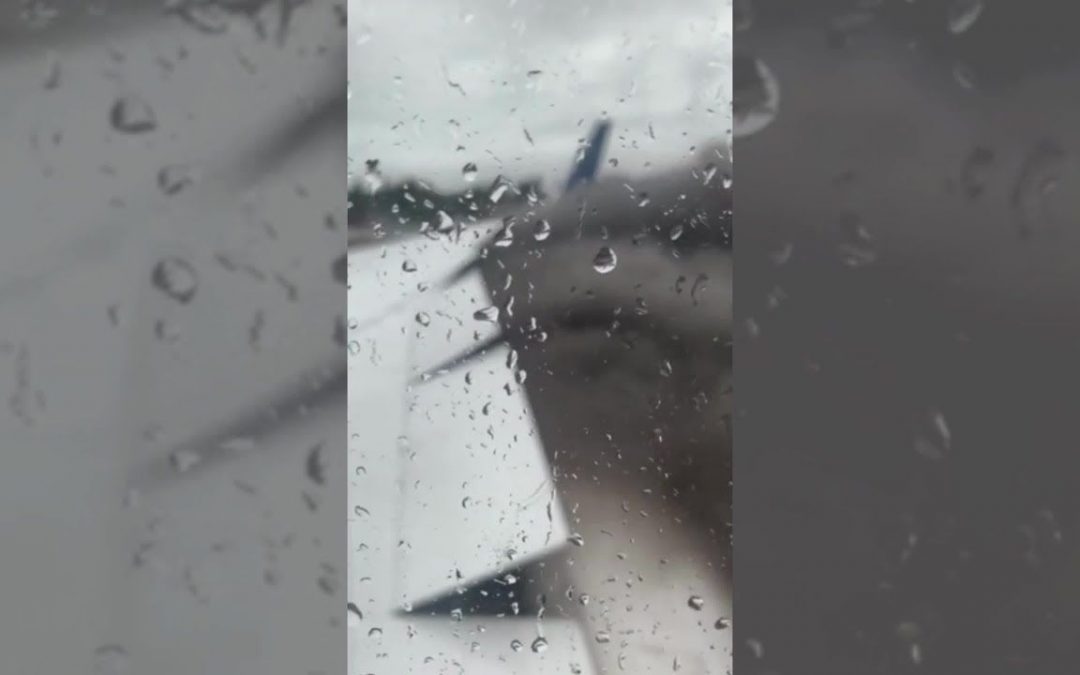 The crew of a Delta Boeing 757 had to abort a takeoff at John Wayne International Airport in Santa Ana, California when the right engine failed and caught fire on Tuesday. The aircraft had just started its takeoff roll when something let go in the engine. They were going about 40 knots when they hit the brakes. Reports said the passengers were “deplaned” but it’s not clear if the slides were used. The fire was put out quickly by firefighters.

Delta confirmed the mishap calling it an “engine maintenance issue.” The flight to Atlanta was fully booked with 172 passengers onboard. Passengers reported a loud boom before flame shot from the back of the engine and black smoke poured from the wing. The runway was closed until the plane could be towed away.