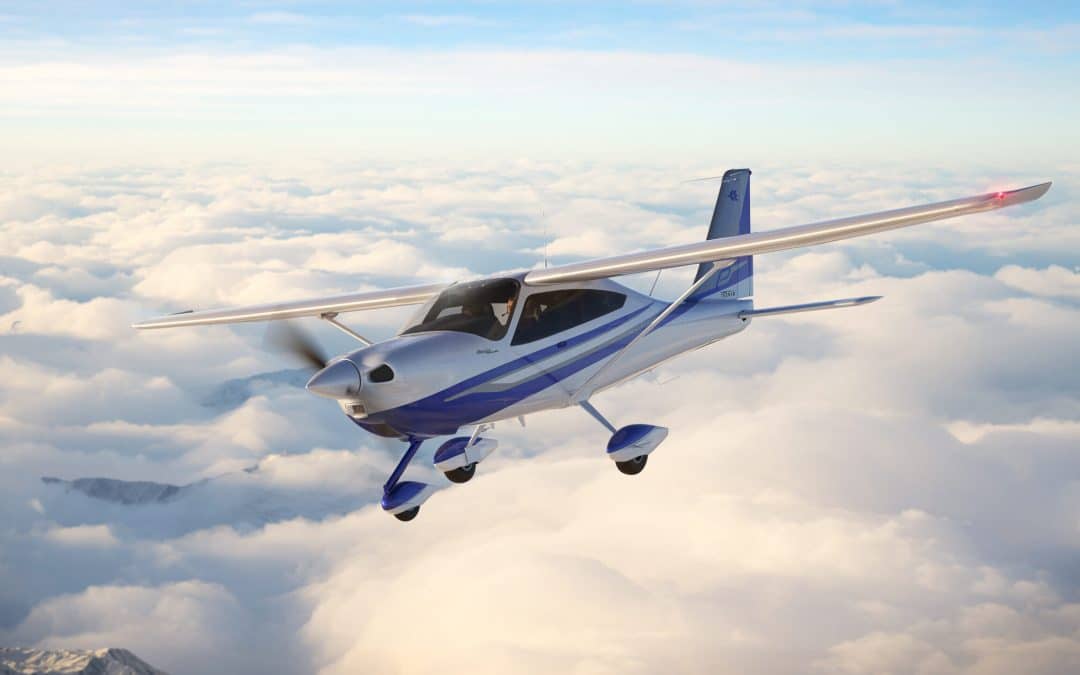 Tecnam debuted the Gran Lusso P2010 on Tuesday at Oshkosh, and the ‘luxury’ version of the piston single sports a diesel engine, and updated interior and avionics appointments.

The twist on the company’s popular four-seat airplane plays upon Tecnam’s Italian heritage with a list of optional features made standard in the new edition, including:

The Gran Lusso P2010 is powered by Continental’s CD-170 diesel engine, from the powerplant OEM’s line of engines that can run on jet-A and other fuels. Sustainability was a key message at Tecnam’s press conference, in which director of sales David Copeland pointed out the inherent “green” nature of the company’s position in the marketplace.

“Tecnam is always committed to the green future, because flying Tecnams significantly reduces greenhouse gas emissions today, not tomorrow,” Copeland said. “Based on recent data, and industry benchmarks, flight schools operating Tecnam’s single- and twin-engine fleets can save as much as ten tons of CO2 emissions for every student graduating with a commercial pilot’s license—a 60 percent reduction in comparison to fleets using 100LL fuel on a journey of 155 flight hours, with 30 hours in our twin.”

Copeland also touched upon updates to other programs, such as the special missions version of the P2012, the Sentinel ATOS edition, and the P-Mentor two-seat trainer, announced in April, and which it expects to bring to Oshkosh in 2023.

Tecnam has also begun construction on a 183,000-square-foot addition to its production facilities in Capua, Italy (LIAU). “This addition will further support our order book and expansion of our product line as forecast,” Copeland said.