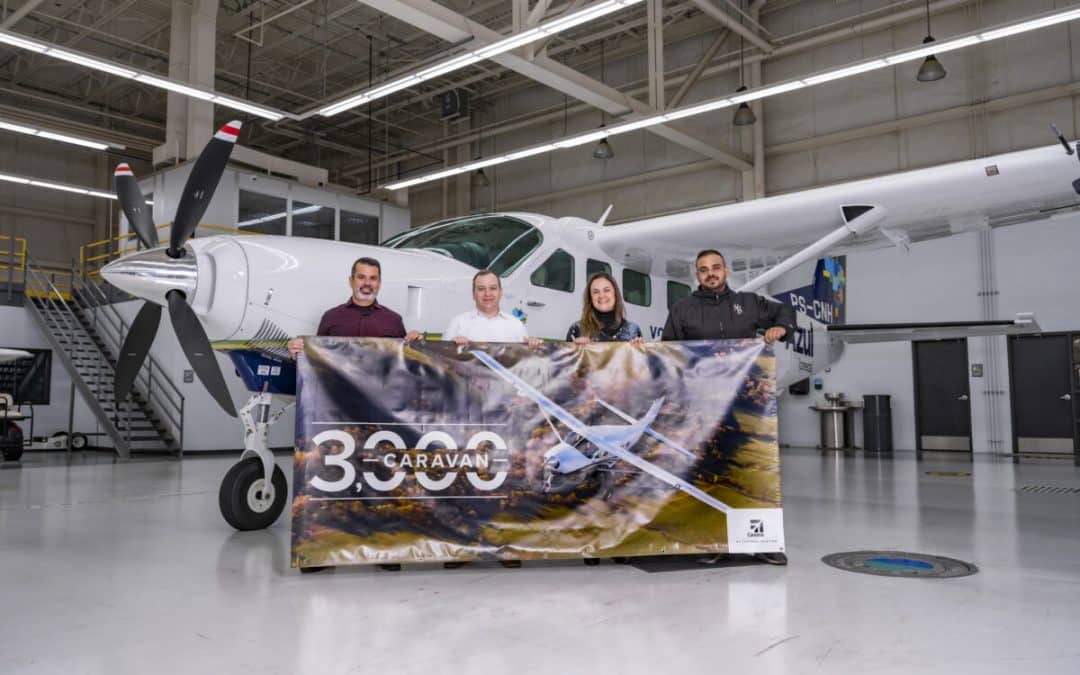 Textron Aviation recently delivered a Cessna Caravan to an international customer, and in doing so, marked a significant manufacturing milestone for the company.

The Cessna Grand Caravan EX was delivered to Azul Conecta, a subsidiary of Azul Airlines, in São Paulo on January 13, becoming the 3,000th Cessna Caravan delivered.

“The Cessna Caravan’s versatility and reliability have made it the most popular aircraft in the utility turboprop category, with now 3,000 delivered globally,” said Lannie O’Bannion, senior vice president of sales and flight operations at Textron Aviation, in a statement.

The rugged utility aircraft, which launched in 1981, was designed for flying in remote areas, such as mountainous terrain with extreme weather, making it a favorite for use as air ambulances and freight haulers and by various foreign militaries.

“This Grand Caravan EX will proudly fly the Brazilian skies and connect our 158 destinations, many of which are made possible by the aircraft’s utility and flexibility,” added Flavio Costa, chief technical officer of Azul and president of Azul Conectain, in the statement from Textron Aviation.