The Most Fuel-Efficient Light Jets 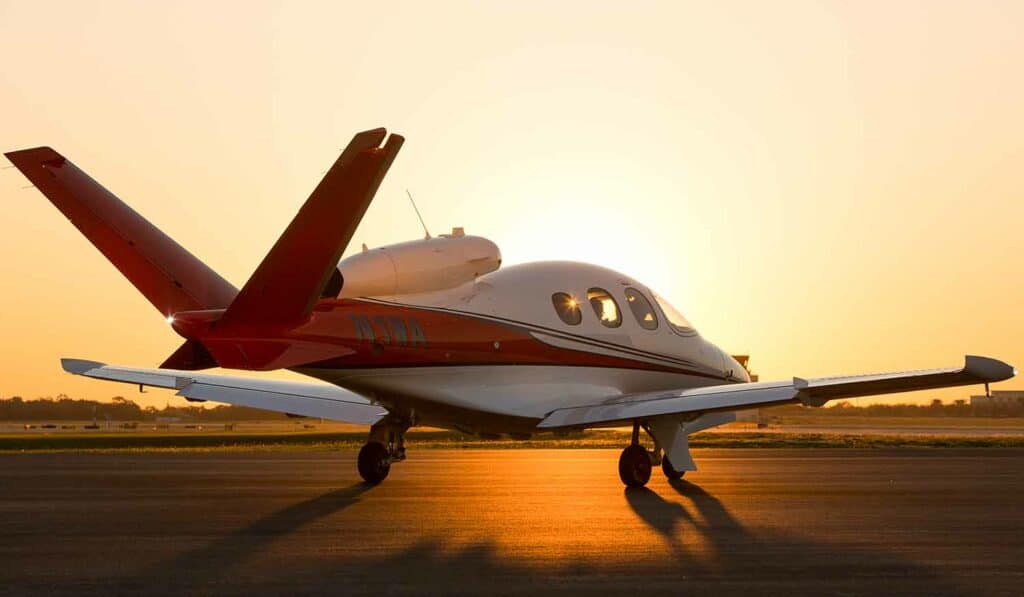 Using information from operating handbooks, manufacturers’ data, pilot reports and industry analysts, including Conklin & de Decker and others, we compiled the following list of light jets and their fuel economy in nautical miles per gallon.

Cirrus SF50: 6.0 nmpg
It took a while to certificate the unusual Cirrus single-engine jet, but many feel the wait was worth it in order to have a jet that nearly doubles the fuel economy of some turboprops.

HondaJet HA-420: 4.2 nmpg
Honda definitely brought some of its economy-car experience to the jet market. Its HA-420 is among the fastest light jets but manages to keep the fuel burn reasonable.

The post The Most Fuel-Efficient Light Jets appeared first on FLYING Magazine.