The Most Fuel-Efficient Midsize Jets 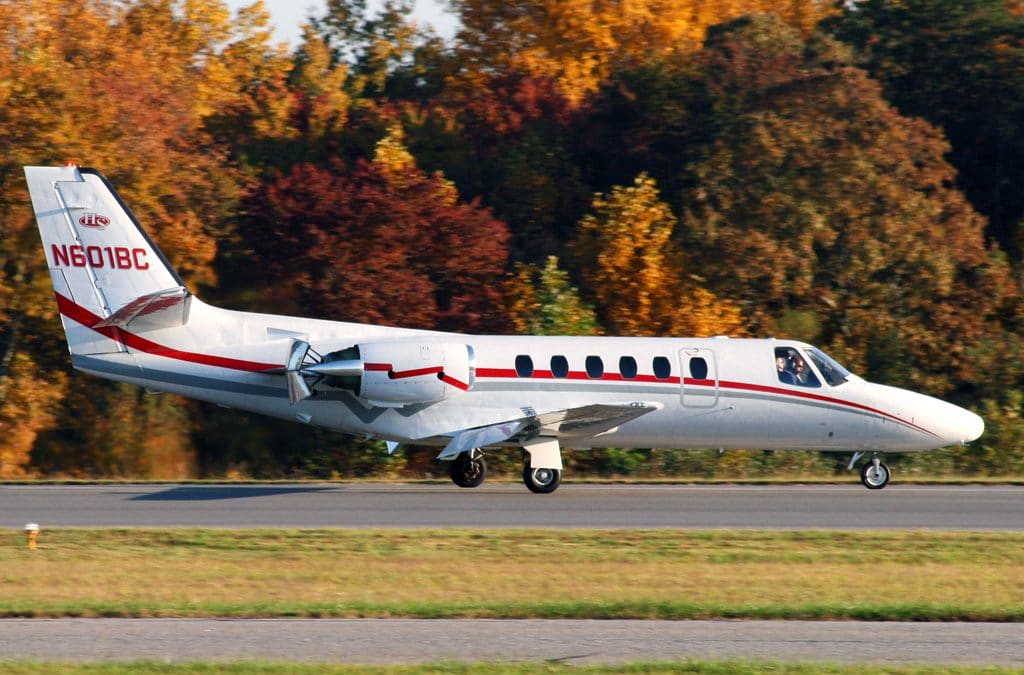 Using information from operating handbooks, manufacturers’ data, pilot reports and industry analysts, including Conklin & de Decker and others, we compiled the following list of midsize jets and their fuel economy in nautical miles per gallon.

Cessna Citation II: 2.0 nmpg
Arguably the jet that started it all, at least for economy-minded operators, the Citation models from the 1980s continue to be among the least expensive to operate.

Gulfstream G200: 1.9 nmpg
With seats for eight, this long-running Gulfstream model has the range to make Atlantic crossings. It made its first flights in 1997.

Hawker 900XP: 1.7 nmpg
This model, built from the late 2000s to the early teens, was popular for its roominess— comfortably seating eight—and its reasonable overall operating costs.

The post The Most Fuel-Efficient Midsize Jets appeared first on FLYING Magazine.