The Striking Lines of the Howard 250 Executive Aircraft 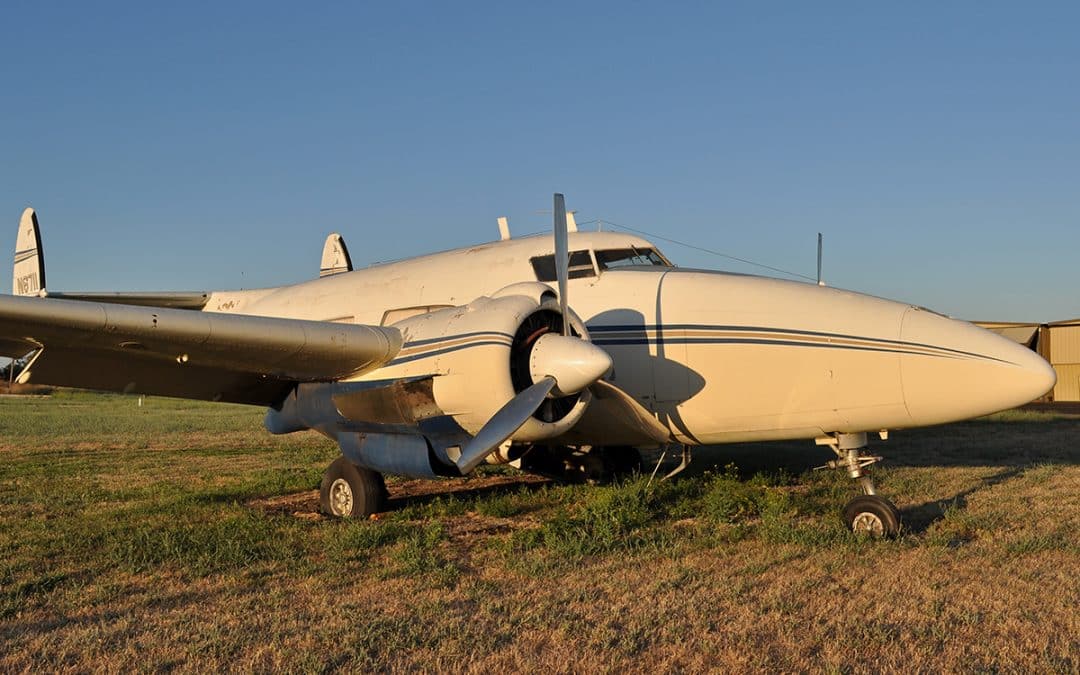 Of the countless captivating stories centered around the people and aircraft of World War II, most are understandably focused on the war effort itself. From tales of ferocious aerial battles above European farm fields to bombing missions in the Pacific Theatre, there was a lot of action, and military aircraft were in the midst of it all.

Shadowed by the drama of war and often overlooked are the lives led by many aircraft after the war ended. Like the pilots who flew them, a significant number of aircraft found new missions serving in altogether different roles.

The postwar lives of many of these aircraft were as action-packed as their military days. The air-racing community modified surplus fighters for events like the Reno Air Races. Aerial firefighting companies utilized surplus bombers to drop slurry atop raging forest fires, ironically saving lives with each drop rather than taking them.

Among the varied postwar roles filled by surplus military aircraft, one was smaller and more subtle than the rest—executive and corporate aviation. This was a segment that began to emerge in the 1930s in the form of the Beech Staggerwing and closed-cabin Wacos. As various surplus military types became available to the public, a number of companies modified them for luxurious, long-range travel at much greater speeds and altitudes than previous types.

Even today, 56 years after its conversion and put out to pasture, the lines and proportions of the Howard 250 look striking. [Photo: Jason McDowell]

Essentially the early equivalent of today’s Gulfstreams and Falcons, these became the chosen method of executive travel for large corporations like banks and oil companies. The example pictured here is a Howard 250, an aircraft originally constructed as a Lockheed C-60A Lodestar. Although the 250 was designed to fill the role of a military transport, Dee Howard, of Howard Aero Inc., saw potential in the large cabin and made a variety of modifications to increase speed and comfort.

On the outside, various parts of the airframe were modified to reduce drag–the engine nacelles, the tailcone, and the cockpit windows among them. Additionally, four examples (like the one shown here) were converted to tricycle landing gear, which provided a more modern look and a level floor when on the ground. But substantial as those modifications were, the real magic took place on the inside, in the passenger cabin.

To provide VIPs and executives with a comfortable, tranquil environment on long trips, Howard installed a complete interior with plush seating, a wet bar, and a full lavatory. The tall fuselage cross section was touted as providing a “walk-around” cabin. And just as Gulfstream does today, Howard provided extended cabin windows that offered a panoramic view and flooded the environment with natural light.

Despite working well for its purpose, fewer than 20 Howard 250s were built and only four were converted to tricycle gear. When they were introduced in the early 1960s, more advanced jets and turboprops were emerging, and the discerning corporate/executive market began to view anything with reciprocating engines as antiquated. Fortunately, the type isn’t entirely extinct. An airworthy example was recently donated to the Lone Star Flight Museum in Houston, Texas, where it is now a permanent part of the collection.

The example pictured here also has a bright future. Since 2010, when these photos were taken in Vacaville, California, the aircraft has been purchased by a couple in Alaska. This will be the second Howard in their collection, and while both are presently project airplanes, the goal is to get them into flying condition.

The post The Striking Lines of the Howard 250 Executive Aircraft appeared first on FLYING Magazine.