The Things You Need to Know Before You Solo 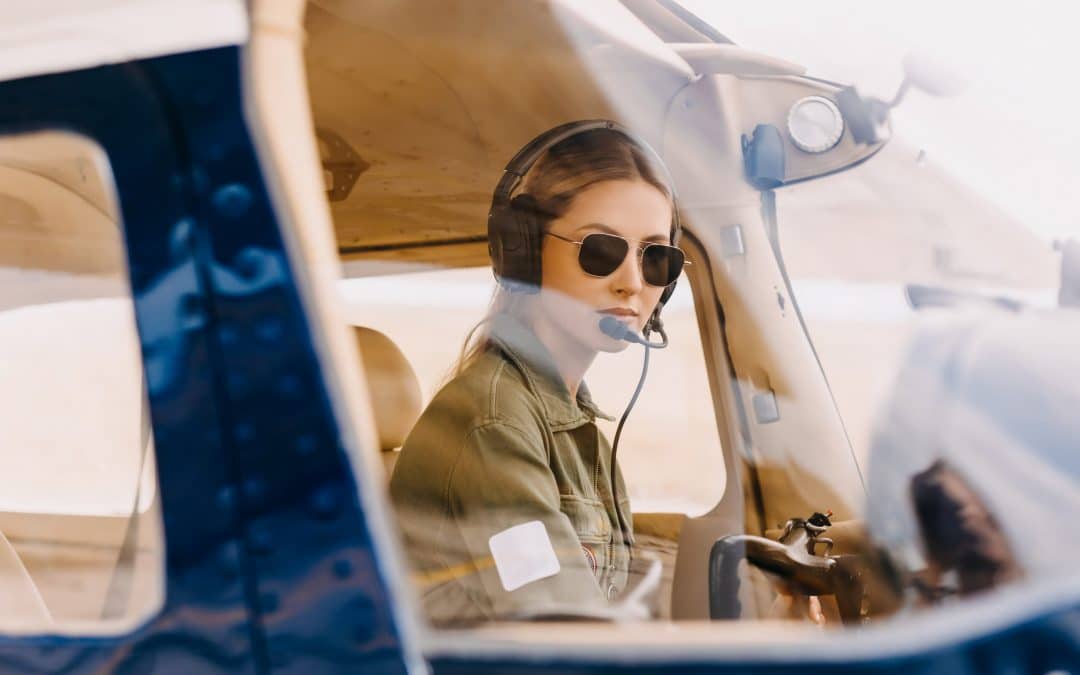 As a student pilot you don’t know what you don’t know. There is so much information coming at you, so many skills to learn, it’s easy to get overwhelmed and buried—especially when it comes to what you need to know before your first solo.

Your instructor will appreciate it if you take ownership of your training by insisting on and following a syllabus. The first part of the syllabus will consist of tasks listed under FAR Part 61.87—the aeronautical knowledge and skills required for solo flight.

Your instructor needs you to understand that learning to fly an airplane is not like learning to drive a forklift or a stick shift—it takes more than an afternoon to learn the maneuvers and procedures required for solo flight, and even more time to become suitably proficient in them.

Solo flight also requires aeronautical knowledge that is demonstrated on a test created and administered by the instructor, and the test addresses the student’s knowledge of the application sections of Parts 61 and 91, airspace rules and procedures where the solo flight will be performed, flight characteristics, and operational limitations for the make and model of aircraft to be flown. The FAR explains the test must be administered by the student’s authorized instructor, who at the conclusion of the test reviews all incorrect answers with the student before authorizing the student to conduct a solo flight.

Learners who have not become familiar with 61.87 often get frustrated, wondering why they aren’t allowed to solo, and they may jump from instructor to instructor, trying to pressure someone into soloing them. For the student, this can be expensive and time consuming, because often the new CFI will begin training from scratch, as they do not know what has already been covered. Or they simply want to be sure the learner understands the procedures and required knowledge, because the learner is flying under the CFI’s certificate. If something goes wrong and there is an accident or incident, the CFI who signed off the learner for solo will likely be having a discussion with the FAA, because under Part 61, the CFI is responsible for the learner’s actions.

To my fellow CFIs, do not be surprised if your parent’s voice comes out of your mouth when and if you have to talk to a learner about a transgression.

It takes more than an afternoon to learn the maneuvers and procedures required for solo flight, and even more time to become suitably proficient in them.

Please understand that the pre-solo knowledge test is geographically specific—remember this if you soloed in one area and are now training in another. Expect another test and another signoff. Your instructor will want to know where you obtained your answers. “Because my instructor told me,” and “Google” are not recommended responses. One of the most interesting pre-solo knowledge tests I had to grade included information about towered airport operation in Miami. The learner was in a hurry to solo so he Googled “pre-solo knowledge test” and copied the answers word for word. However, his solo was to take place at a non-towered airport outside of Seattle so the responses were, at the very least, inappropriate.

Pushy learners may try to take advantage of inexperienced instructors. But it’s not just the newly minted CFIs who are unfamiliar with Part 61.87.

Not too long ago, my local airport was abuzz when a recently retired Boeing 777 captain who returned to flight instructing part-time, and signed off a learner for solo after one flight in the pattern. The CFI was trying to be a nice guy. The learner, who had trouble with multiple aspects of 61.87, had burned through all the other CFIs at the school and was positively giddy when he got the solo endorsement “from the new guy.”

This came back to bite the recommending instructor a week later when the learner had a bit of a meltdown in the practice area because there were so many other airplanes out there and no control tower. The learner was not familiar with the use of the air-to-air frequency used to self-announce maneuvers in the practice area, and had been trying to talk to other airplanes on the tower frequency for Seattle-Tacoma International Airport (KSEA).

LEARN MORE: Previous editions of “What a CFI Wants You to Know”

Another misconception is that you have 90 days after your first solo to finish the private pilot training requirements or else you have to repeat all the pre-solo training. This is not accurate. If you do not finish the requirements for private pilot certification within 90 days, your instructor can readily give you another 90-day endorsement.

There are some learners who try to milk this system—one aircraft owner had been working on his private pilot certificate for more than a year and had multiple solo endorsements. This was in “The Before Time,” when check rides were easy to schedule. Finally, his instructor told him, “No more endorsements—it was time to put on his big boy pants and take the check ride.” He passed on the first try.

The post The Things You Need to Know Before You Solo appeared first on FLYING Magazine.