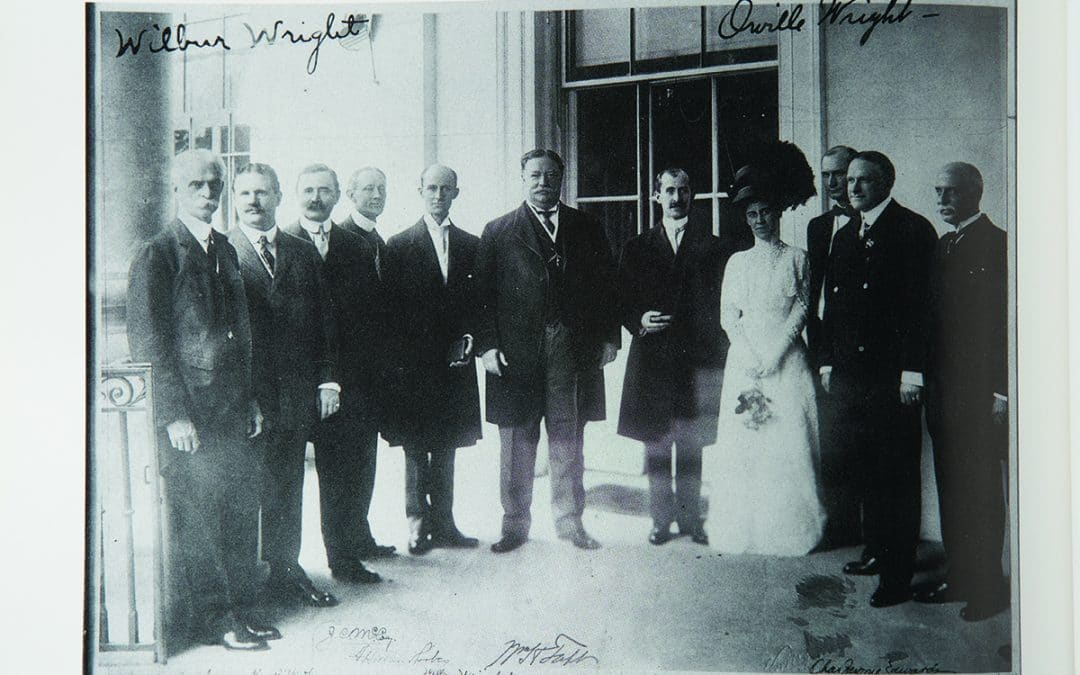 My father and his elder brother Otto were not fond of each other, and so I know little about Uncle Otto that is not in the public domain. He was born in Germany and emigrated to the United States, settling in New York, where he and his wife, Ilse, founded an art gallery: the Gerson Gallery. (“Garrison” was a youthful indiscretion of my father, which he regretted late in life.) After Otto’s death in 1962, the Gerson Gallery merged with the Marlborough Gallery, and so on. It’s all in Wikipedia.

In a separate thread, an old friend of mine, Tom Shima, married Barbara Kallir. It took several years of knowing Barbara for me to learn that her grandfather, Otto Kallir, had been a gallery owner in New York, and shared, along with his given name, my uncle’s narrative of emigration from Europe in the 1930s and a dedication to serious modern art and artists. It is likely that the two men knew each other, as their galleries were literally a block apart on 57th Street in Manhattan.

And so, oddly enough, the posthumous paths of these two New York Ottos converge upon me. But who knows how many of these coincidences almost occur in our lives? But wait—there’s more. The other day, Tom and Barbara sent me a catalog from a 1993 Sotheby’s auction. Prominent on its cover was Charles Lindbergh’s signature scrawled across a photo of him standing beside the Spirit of St. Louis.

Less conspicuously, the title of the catalog was “The Otto Kallir Collection of Aviation History.”

It turns out that if the 20th century had not gone the way it did, Kallir might have been an aeronautical engineer rather than an art dealer (and Grandma Moses, one of his protégés, might have remained an obscure hobbyist in rural New York). At the start of the catalog, I find a 1909 photo of him, age 15, wearing a smart three-piece suit and holding up a biplane hang glider, most likely of his own construction. In the same year, he published a treatise on the history of aeronautics since the Montgolfiers. It ended with the prediction that aviation would soon become “the safest and fastest means of transport in the world.” This was prescient, considering that the achievements of the Wrights had become widely known in Europe only a year earlier.

He flew as an observer in Italy during the First World War. A brief flirtation with gliding ended when his wife declared it too dangerous. Austrian antisemitism stood in the way of his becoming an engineer, and Kallir became an art dealer instead. But he continued to enlarge the collection of aeronautical memorabilia that he had begun as a boy. After the annexation of Austria by Hitler in 1938, he financed his family’s emigration with the proceeds from the sale of that collection.

Pick up a copy of Peter Garrison’s book here.

Kallir resumed his hobby in New York, and his collection eventually grew to be one of the most extensive and important in the world. The auction of his holdings, 15 years after his death, represented the dispersal of a lifetime’s painstaking research and acquisition.

To page through this book is to glimpse past worlds as their inhabitants experienced them. The items on offer are largely letters, telegrams, and handwritten notes. They reflect not the grand historic roles of their authors but their momentary preoccupations and moods.

The earliest letters are from the late 18th century. One, written by an otherwise obscure Philippe Lesueur, describes in impassioned detail a Montgolfier ascent; he marvels at the neutral buoyancy of the huge balloon, so different from objects thrown into the air which come down “even faster than they went up.” Most of one pageof the long letter is taken up by a beautifully detailed watercolor of the balloon.

There are letters from Jean-François Pilâtre de Ro-zier and Marquis François Laurent d’Arlandes, the former reporting on preparations for the attempted balloon crossing of the English Channel that would result in his death. Oddly, the catalog omits to mention that those two, who ascended untethered in a Montgolfier balloon in 1783, have the inalienable distinction of being the first human beings ever to fly.

Here is Roland Garros, a French near-ace of the 1914-18 war, who lacking an interrupter gear to keep his machine gun from firing when his propeller was passing in front of it, attached V-shaped steel deflectors to the roots of the blades. In an undated, handwritten manuscript entitled “The Crossing of the Atlantic,” Garros proposes powering an airplane with electric motors fueled by energy beams from the surface, a Buck Rogers-like scheme perhaps more practicable over land.

Otto Lilienthal—the supply of Ottos is unlimited—appears in the form of a number of letters that seem tome (I hope I am not imagining it) to radiate his particularly attractive combination of penetration and candor. To a journalist who touts a new design of flying machine to him, he wryly remarks, “A gust from the side will tip it over. But make yourself a little paper glider. You will have a lot of fun with it, and maybe it will bring you some useful insights.”

Amid all these aeronauts, the composer CamilleSaint-Saëns unexpectedly appears. He gossips for a while about various musical performances in Paris and London before interrupting himself to marvel, “But what does all that matter next to Blériot’s flight? I’d love to be in his shoes!”

And then Lindbergh! We join him in 1925 in a hotel room in Denver, writing a note to someone about prices for barnstorming. Five bucks is the going rate—he writes, “$3.00 is as yet unheard of in Col[orado].” Here are relics of his mail flying career, including his matter-of-fact typewritten report of parachuting out of his airplane into a dense fog. The airplane crashed nearby and was demolished, but the mail was intact and Lindbergh dutifully saw to it being delivered safely to a nearby post office. And then—perfectly preserved—his checks paying Ryan Airlines for the construction of the Spirit. Suddenly speaking French—Je certifie être parti…—he signs his name to the document of the Aéro-Club de France that makes his distance record official. We know, but he does not know yet, that his life will never be the same.

The Wrights, of course, figure prominently, as does the beautiful handwriting of Count Ferdinand von Zeppelin. Among the lesser figures, I spot a familiar name: Jimmie Mattern. Mattern resided, like many others, in the second tier of distance flyers of the 1930s. I met him once, and he gave me one of his patented aluminum “computers”—the word had a different meaning then—which combined an E6B with a pair of dividers calibrated to measure distance on aeronautical charts, and also, being quite sharp, was useful for self-defense. It is still in my airplane.

Ah, Otto—I wish we could have met. Perhaps, if my father had been a more polite and compliant 19-year-oldwhen he arrived in New York in 1937, I might have gotten to know my Uncle Otto, and he might have introduced you to his nephew who had just begun to fly. Perhaps you would have shown me some of those yellowed, handwritten pages, those hastily scrawled signatures, those faded bouquets of penny stamps canceled with the then novel words “Air Mail”—perhaps even let me touch them, and follow their scent back to where this all began.

Editor’s Note: This article originally appeared in the Q2 2022 issue of FLYING Magazine.