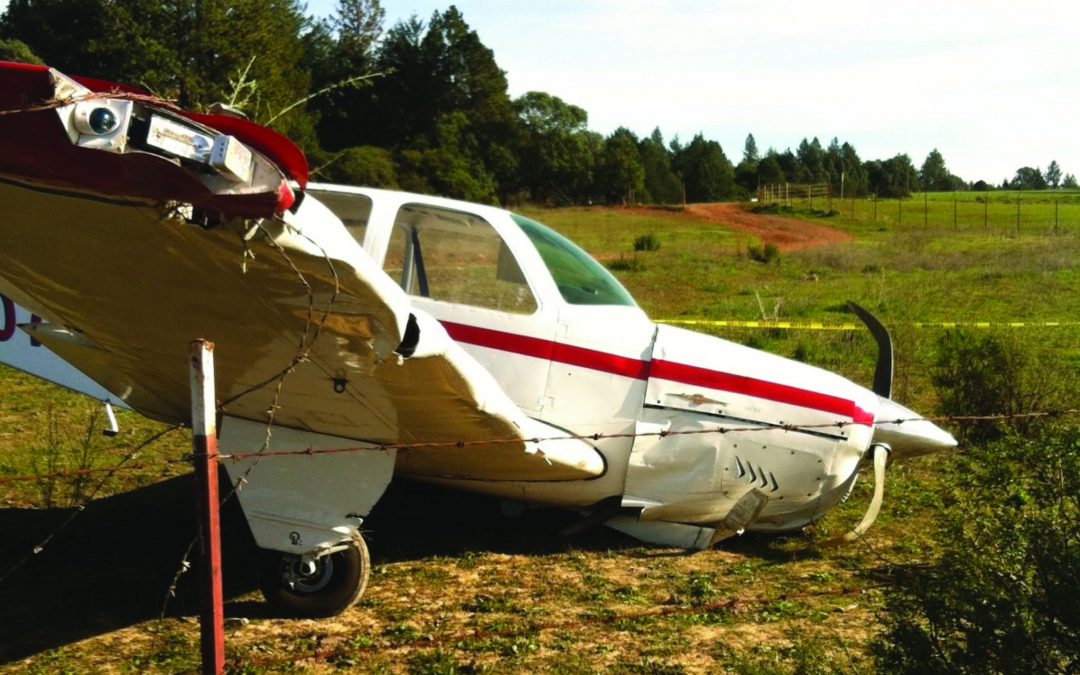 Excellent summary. I would add that, except for maybe the Cirrus and a few others, aircraft are designed with horizontal crashing in mind and not so much vertical. So although minimizing forward speed is essential, it’s just as essential to avoid stalling as that would increase the vertical speed component. Since part of a pre-crash check list is to turn off main power, an electrically-powered stall sensor won’t work. So it’s important to get a feel for what attitude your plane assumes at minimum controllable airspeed to avoid stalling. As Bob Hoover once put it, it’s best to keep flying the plane through the crash.

The most important factor in surviving a forced landing is the attitude of the airplane when you hit. The ideal is wings level and slightly nose up. The further away you are from this the less survivable the crash will be. A steep nose down and banked attitude is usually fatal, which is why low altitude stall spin accidents almost always have a very bad outcome.

I remember listening to 2 instructors talk about the relative merits of various crop types in the selection of a field for the forced landing. I think this is massive negative learning, yet this sort of overthinking the process seems to be fairly common in flight training. I tell my students you don’t chose the field, the field choses you. Pick something close with minimal obstacles on the approach if able and don’t worry about the field.

Keep the airplane under control for that ideal touchdown attitude, that is what is going to let you and your passengers walk away from what is left of the airplane….

How Will The Joby Mishap Affect The Company’s Certification Timeline?

If it’s going to happen, a crash in the test phase is when you want it to happen. Doesn’t necessarily mean the issue can’t be overcome. That’s what testing is for. I agree the accident occurring in drone mode is an additional concern. I wonder if the crash surprised the computer modelers on the staff? And given the huge amounts of cash ventures like this seem to be able to ingest, the “Not at liberty to discuss…” excuse would be a concern if I was an investor. I suspect if I had $100 for every successful aircraft that had a crash while in the prototype stage, I still wouldn’t be able to sit at the head table in the Joby corporate cafeteria.

I see this (crash) as merely a splash of reality in the faces of pom-pons-wielding, wealthy cheerleaders.

In engineering, optimism and pessimism always must yield to realism.

Progress will be made; HAS been made. But “how much” and “how soon” are reasonable questions. Charles Dickens phrased it eloquently: “Great Expectations.”

Poll: Does the GA Industry’s Plan To Phase In Unleaded Avgas Over Eight Years Make Sense?