Training in the ‘English Proficient’ World 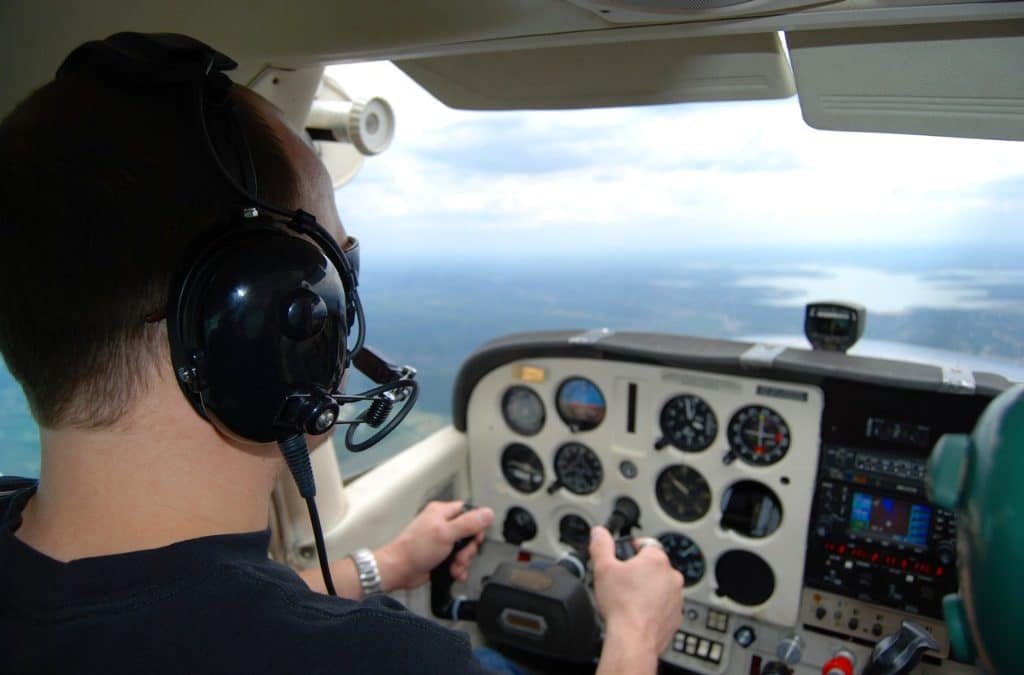 “If there is an instructor on board, they better key up!”

These were the words of a somewhat frustrated tower controller who was trying to understand the request of the Japanese learner—the young man could speak English, but apparently it was so heavily accented (to the controller’s ears), I feared the request for touch and goes came across the radio sounding like something between Scooby Doo and the teacher in the Charlie Brown cartoons.

I quickly repeated the request in my instructor voice and apologized for causing the controller “grief and undue agitation.” With a chuckle, the controller granted the request. Despite the learner’s best efforts, the controller continued to have difficulty interpreting his subsequent radio calls—I took over after the second ‘say again please,’ so we could finish the lesson.

The experience was frustrating. The learner had no trouble flying, and his pilot certificate noted English proficiency—and most people who heard him speak agreed he was. Yet some of the controllers seemed to have trouble understanding him. Was this common? And more importantly, was there a way for us to fix this?

If you hold a pilot certificate issued by the FAA, it bears the notation English Proficient. It doesn’t matter if you were born in the U.S. and English is the only language you know—the FAA wants the language proficiency box checked.

Aviation English is a language all its own with its plethora of acronyms and verbal shorthand, which, when misinterpreted, can lead to some comical experiences in the aircraft. For example, the pre-landing checklist or “GUMPS check,” as known in the U.S. is known as a “PU—Y check” in Australia. The gentleman who shared this nugget of knowledge with me was in the U.S. on business and wanted to maintain currency—and couldn’t figure out why he got funny looks from the other female CFIs, who often cut the flight short after the first landing. I introduced GUMPS during the flight, and afterwards explained the other word, while not in itself offensive, had been appropriated and was loaded with gender bias.

Because of aviation shorthand and nuances, language misunderstandings are inevitable. For example, when the controller asks the pilot, “say altitude,” the controller is asking the pilot to state the altitude the aircraft is at—yet some (learner) pilots take the instruction literally and will reply, “altitude.” A variation on this is when the pilot is asked to state their intentions and replies, “I wish to become an airline pilot.” I have heard both in the real world.

I admire anyone who can speak multiple languages. I struggled through Spanish in middle school and high school, taking just enough to qualify for college admission—and I cannot imagine being fluent enough to operate in the fast-paced environment of aviation. Your mind has to work overtime.

For the most part, the learner hears what the controller or instructor is asking, translates it into their native language in their head, processes the question, comes up with the answer, then translates it back into English for their response. This process can put you behind the aircraft.

In the case of the Japanese learner, he understood what was being asked and knew what to say, and he said it, but his accent was apparently confusing to the controllers. I was perplexed, because I could understand him, but then I had been flying with him for the better part of a month. I surmised that I had learned to understand him.

I shared the experience of my Japanese learner with a friend who is an air traffic controller in the Midwest. She is also a flight instructor, so she could approach the challenge from both sides. She shared a story of a time she gave a clearance at a rapid pace to a man who asked her to say again—he spoke with a southern drawl, telling her that the pace he was speaking at was also the pace he listened at. She slowed down to repeat the clearance, matching his cadence, enabling him to copy his clearance. Perhaps if the learner parroted the accent and pace of the controller?

One day we received a clearance mid-flight that was rapid fire. The learner shook his head, letting me know he didn’t think he could read it back—and we were about to be handed off to the tower, so time was of the essence. He gestured to me that I should do the honors. I detected a bit of a southern accent from the controller, so I gave the readback in my best imitation of Sandra Bullock in The Blind Side. The readback was correct, and in subsequent transmissions, the controller matched my cadence.

The learner’s eyes lit up—he obviously had an ‘Ah ha!’ moment. When the next radio call came, he held up his hand, letting me know he had it. He replied in what I think was supposed to be an impersonation of John Wayne, but it was more like Robin Williams’ impersonation of John Wayne—whatever, I wasn’t going to quibble—and it worked. The controller understood the learner, and two-way communication was established.

The rest of the flight went without a hitch—I think the controller recognized we had a breakthrough, because when the learner made his final call leaving the airspace, the controller replied, “See you later, Pancho.”

Learning had taken place—for all of us.

The post Training in the ‘English Proficient’ World appeared first on FLYING Magazine.