Traveling on the Cheap: Older, Odd, and Unloved Aircraft Can Be Bargains 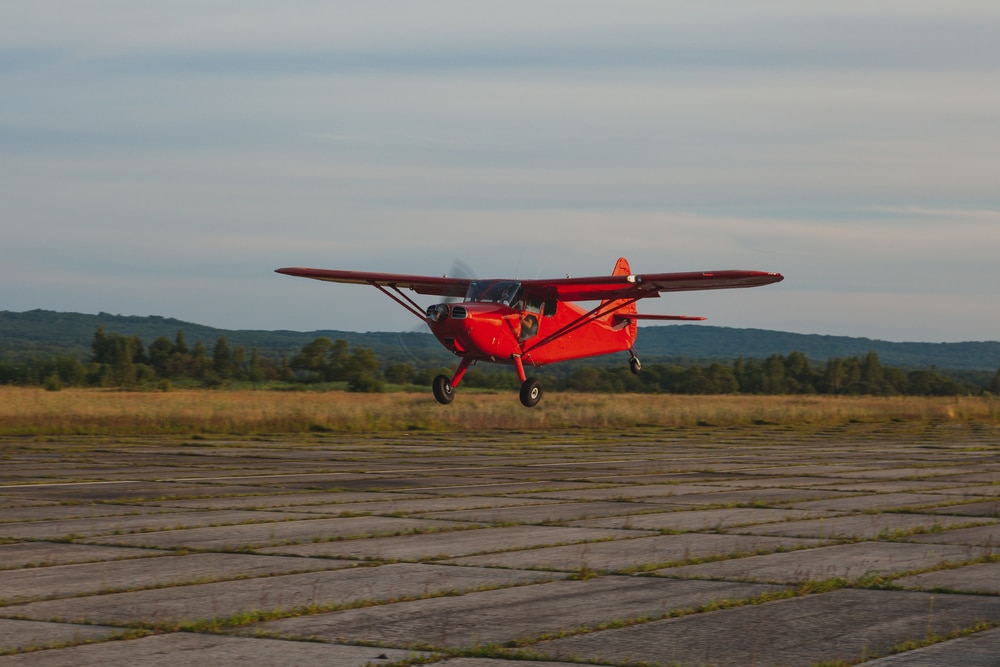 Pilots often have strong opinions regarding which airplanes are well-suited for traveling and which are not.

Beechcraft Bonanzas and Cessna 210s are great traveling machines, but the Piper PA-28 or Cessna 172, in which you learned to fly, lack the speed and load-carrying capacity needed to make the cut.

You should forget about the smaller, lighter, older stuff, too. Piper Cubs and Aeronca Champs are fun for shuttling between local grass strips but not for covering serious distances. A decent headwind will have you struggling to keep pace with cars on country roads. Many of us have heard a version of this advice on the relationship between travel and speed.

However, I recall meeting a friend of a friend at my home airport a decade ago as he made his way across the country and back in a 1943 Stearman—a trip he made every year. He seemed to be having a great time meeting people at every fuel stop, visiting old friends, and engaging with his aircraft as few pilots do.

His pace wasn’t half-bad, either. He gave me some stick time in the old bird—an absolute thrill—and as we crossed from New Jersey into Pennsylvania, I looked at the panel to find we were flirting with 100 mph (about 87 knots) in cruise. That was faster than I expected and more than enough to stay ahead of the cars droning along Interstate 80 below.

It was October, and the crisp air I had enjoyed on the ramp was a lot sharper at cruise power in an open cockpit. Feeling the wind on one’s face can be fun and exciting for a while, but soon I began to wonder if the pilot ever got tired of this intensely tactile experience. He said that after a long career flying airliners, he relished the raw intimacy he felt with the Stearman.

That day, I realized you can travel well in just about any aircraft as long as you enjoy it—and recognize its limitations, quirks, and particular needs. And while a World War II trainer might be too extreme for most pilots, older, odd, and unloved aircraft, in general, can be relative bargains when researched and vetted carefully.

The following vintage airplanes could be interesting alternatives to newer, more expensive, and more popular models designed for long-distance travel. To keep things practical, we focus on family-friendly four-seaters. Shoppers can find nice examples of these for less than $100,000 and often half that much.

READ MORE: Finding Your Ideal Aircraft: Focus on the Mission

While it looks like a design from aviation’s Golden Age, the period between the world wars, this early family hauler actually had its run between World War II and the Korean War. Its fabric-covered construction and curvy shape mark it clearly on the ramp as a vintage machine, but its four-seat cabin and controls, often updated by previous owners, are familiar to most pilots of newer models. Start working on that tailwheel endorsement.

Life has been up and down for this Piper. It was popular when new because it was easier to land and handled better on the ground than taildraggers that dominated airport ramps in the early 1950s. After the more modern Cessna 172 arrived in 1956 and began moving tricycle landing gear into the mainstream, the Tri-Pacer fell from favor. Critics found it awkward and unattractive. Some called it the “flying milk stool.” Today, however, its vintage looks and low prices have helped it build a following.

Production of this wood-spar, fabric-covered model made it into the early 2000s, but it is really a vintage design in just about every way. Indeed, some details, like its wooden wings and strut-braced horizontal stabilizer could have come from the 1930s. Still, it has a big 300-horsepower engine and cruise speeds that help it compete with Piper Comanches, Beechcraft Bonanzas, and Cessna 210s. Because of the airplane’s vulnerable wooden parts, prospective buyers should secure a hangar and arrange a pre-buy inspection with a mechanic who is familiar with the type.

READ MORE: Getting Reacquainted With Taildraggers

I know a lot of people who, like me, fly Cessna 172s and wish they performed just a bit better. Cessna anticipated this way back in the late 1950s and rolled out the 175 Skylark to fill the space between the 172 and the larger, faster 182. But the 175 never caught on. Its engine, a geared version of the 172’s powerplant that ran at higher speeds relative to the propeller, developed a reputation for poor reliability which, though often attributed to improper pilot technique, turned off potential customers.The model lasted only a few years. Remaining examples are worth a look for pilots who want a little more muscle than the 172 offers.

The Navion was a forward-looking design in the late 1940s. [Shutterstock]

By far the most glamorous machine of this group, the Navion began its career in the military but made an easy transition to civilian life. It emerged during the same era as the Stinson 108 but, oh, what a contrast. The sleek Navion with its sliding canopy looked futuristic at the time, while the Stinson arguably was already an antique. This is much like comparing the Cessna 195 with its 1947 contemporary, the original Beechcraft Bonanza. Shoppers considering a Navion or other rare models should be thorough in their research of the type and get familiar with an owners’ club before buying.

The post Traveling on the Cheap: Older, Odd, and Unloved Aircraft Can Be Bargains appeared first on FLYING Magazine.