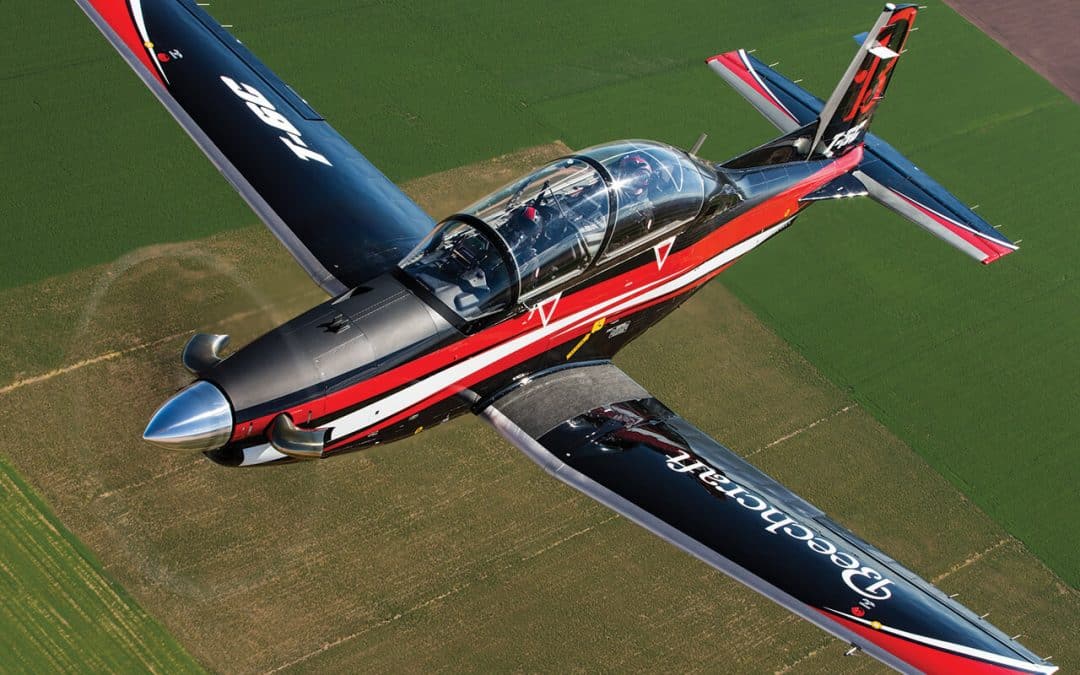 The delivery was made to support operations at the No.13 Squadron at the Sfax Air Base in Tunisia.

The second T-6C is expected to be delivered before the end of 2022, and the other six will be delivered in 2023. The Tunisian pilots started training at Textron Aviation Defense facilities in Wichita, Kansas, at the end of October.

“Tunisia is the thirteenth nation to acquire the T-6 and has now taken delivery of the 1,001st T-6 manufactured by our team in Wichita,” said Fouad Kasri, director of sales and strategy for Africa and the Middle East, Textron Aviation Defense. “We are delighted to welcome yet another North African and Mediterranean allied nation to the distinguished group of global air forces who rely on the next-generation T-6 Integrated Training System to achieve their pilot training objectives.”

Textron also said that the Tunisian Air Force would work closely with TRU Simulation + Training to provide training devices and support. The devices will be installed on the Sfax Air Base in Tunisia and include ground-based training systems, an operational flight trainer, and a computer-based training lab.

“Becoming a regional leader in military flight training excellence is one of the milestones on the path to achieving our counter-terrorism and border security mission requirements,” said Gen. Mohamed Hajjem, chief of staff for the Tunisian Air Force. “We are grateful to Textron Aviation Defense, AFLCMC, and AFSAT for supporting our acquisition of the Beechcraft T-6C Texan II, as well as our efforts to achieve territorial sovereignty and regional stability. This acquisition paves the way for additional bilateral engagements and strengthens our relationship with the United States.”