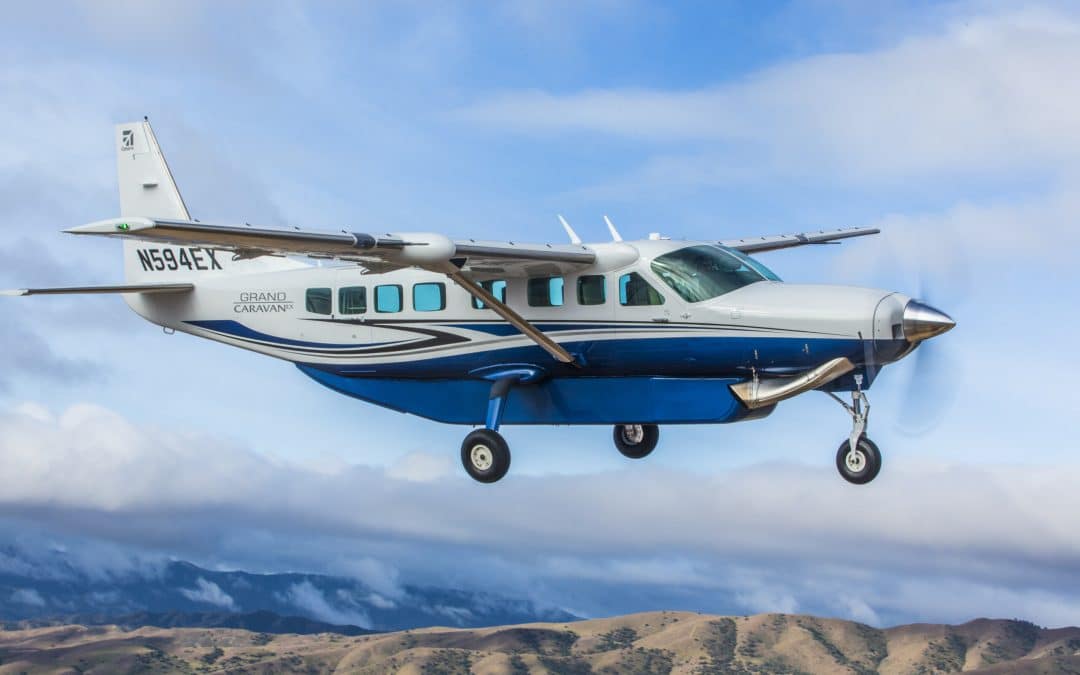 The aircraft is sometimes known as “a flying Swiss Army knife” because of its versatility. For the Tunisian Air Force, the aircraft will be modified and equipped with:

“The fleet of Grand Caravan EX single-engine turboprops will aid the Tunisian Air Force in intelligence, surveillance and reconnaissance operations in the country,” said Bob Gibbs, vice president for Special Mission Sales for Textron Aviation, in a statement.

“The aircraft is engineered for challenging missions, high payloads and short, unimproved runways, while delivering single-engine economy and simplicity. It is a perfect match for this mission throughout Africa.”

These are the first Cessna Grand Caravan EX aircraft for the Tunisian Air Force.

Since 2014, the U.S. government has provided grant aid funding for 16 Grand Caravan EX aircraft procured through Foreign Military Sale cases throughout Africa, with Tunisia being the latest recipient.

The Cessna Caravan was introduced in 1984, designed ostensibly as a freighter for FedEx. According to Cessna, more than 2,900 have been delivered, amassing nearly 24 million flight hours.

The aircraft is used for flight training, VIP transport, cargo hauling, and a variety of humanitarian missions.