U.S. Chamber of Commerce To Address Most Important Issues Facing the Aviation Industry 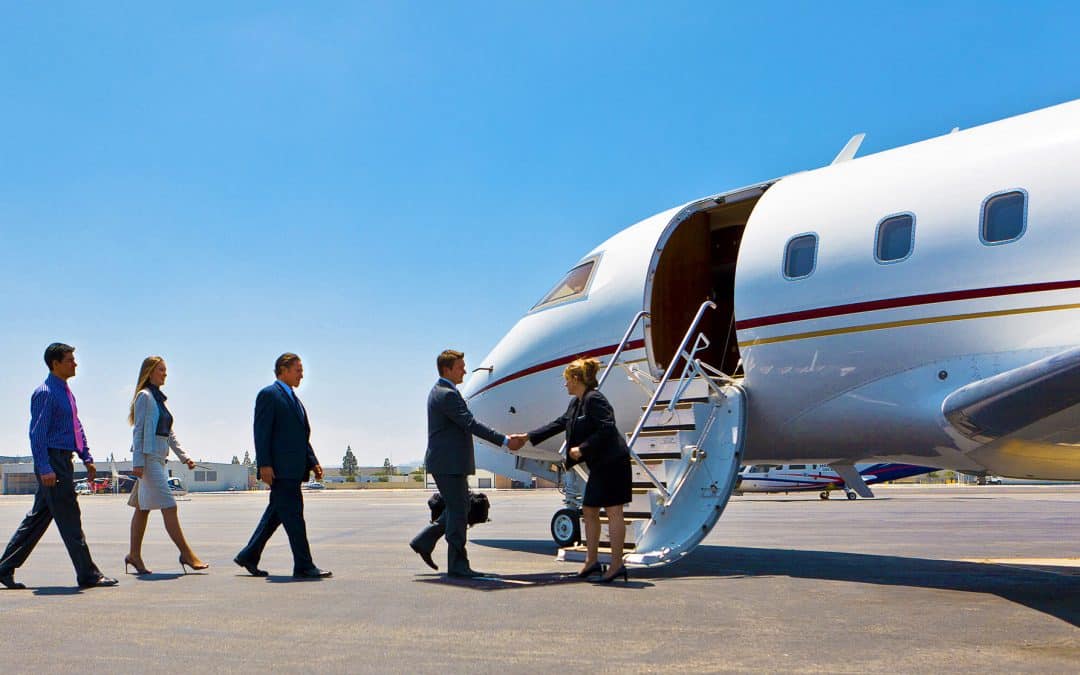 Tuesday morning, the Transportation Security Administration (TSA) said it screened 8.76 million travelers during Labor Day weekend, which it said was higher than the number of people it screened during the same holiday weekend in 2019, when 8.2 million travelers passed through its airport security stations. The TSA said this marked the first time that a holiday weekend passenger screening volume exceeded that of a comparable holiday in 2019.

The summit will feature top leaders across commercial aviation, space, and defense, who will convene for conversations about the industry’s impact on the economy, trade, supply chains, cybersecurity, national security, workforce development, and more.

Carol B. Hallett, a 5,000-hour pilot who has served as legal counsel to the chamber, commented on the issues the aviation industry is facing today. In sharp focus, Hallett pointed out, is the workforce shortage that has disrupted a complete travel rebound and stretches beyond airlines to general and business aviation.

“A lot of the issues boil down to simply being a lack of workforce,” Hallett said in the statement. “That is from pilots to mechanics, air traffic controllers, to ground crews, you name it.” Indeed, airlines and MROs have grappled with finding enough pilots and mechanics to fulfill customer demand and have struggled to keep up, so much so that they have begun trimming their own businesses. According to Hallett, while the issue isn’t unique to aviation, one course of action that would help remedy the situation is to create talent pipelines for the industry.

“The best thing we can do to correct this issue is to grow the talent pipelines that get these workers in the door.” Companies like Delta Air Lines, Wheels Up, Flexjet, ATP Flight School, and others have established pilot partnership programs to recruit pilots, but Hallett said the solution wouldn’t come overnight.

She’s right. In a market report in July, analysts at Jefferies Group said the aviation industry would have a shortage of 26,000 pilots in 2030 unless the industry did more to course correct. And some airlines would be affected more than others, they said.

Also, while the pilot shortage tends to draw more public attention, Boeing predicted in its commercial market outlook that the aviation technician and mechanic shortage would be much worse. FLYING has reported that some groups have stepped up to recruit the next generation of aviation mechanics.

Of other interest, Hallett pointed out, is the continued need for safety and security in commercial travel.

“If there is any one universal top priority of every airline worldwide, it is ensuring the safety and security of their passengers, crew, and the greater public,” said Hallett, who was a director on the CIA’s National Security Advisory Panel from 2001 to 2006, and was also commissioner of the U.S. Customs Service from 1989 to 1993. “Even with workforce challenges and all the issues confronting the airline industry,” Hallett said, the airlines have done well to maintain safety and security.

Indeed, on the airline front, airline travel has been mostly safe. According to an August 2022 report by Boeing, of the 21.6 million departures in 2021, only one was fatal. More broadly, the International Civil Aviation Organization (ICAO), in its 2022 Safety Report released in August, said there was a 9.8 percent decrease in the global accident rate for 2021 compared to 2020, dropping from 2.14 to 1.93 accidents per million departures. Additionally, it said fatalities in 2021 decreased by 66 percent over 2020 figures. It’s important to point out, however, that both of these reports—Boeing and ICAO—track scheduled commercial flights, not general or business aviation. We will have to wait for the Nall Report from AOPA for that safety data, which will include a review of GA accidents from the past year.

“First, we are redeveloping old technology—creating better engines, modeling more aerodynamic planes, and utilizing technology that ensures planes get from point A to B as fast as possible with as minimal a carbon footprint as possible,” Hallett explained. “Second, aviation fuel and engines are changing, with the industry looking at hydrogen, developing biofuels, and inventing new cleaner mixtures.”

She also says that may mean finding more efficient flying routes in the future that will reduce overall emissions.

What role can the government play in all of this? Hallett said the regulatory nature of things mustn’t slow the pace of innovation, and she urges more collaboration between industry and government.

“The U.S. government and the [FAA] should be swift and efficient,” Hallett said. “Burdensome regulatory requirements can add 10-plus years to a project before approval, which is never going to be acceptable in growth and innovation.”

With the summit ahead, Hallett says all eyes are on the aviation industry more than ever. Hearing from leaders across the industry will present opportunities to learn and collaborate across stakeholders.

The post U.S. Chamber of Commerce To Address Most Important Issues Facing the Aviation Industry appeared first on FLYING Magazine.