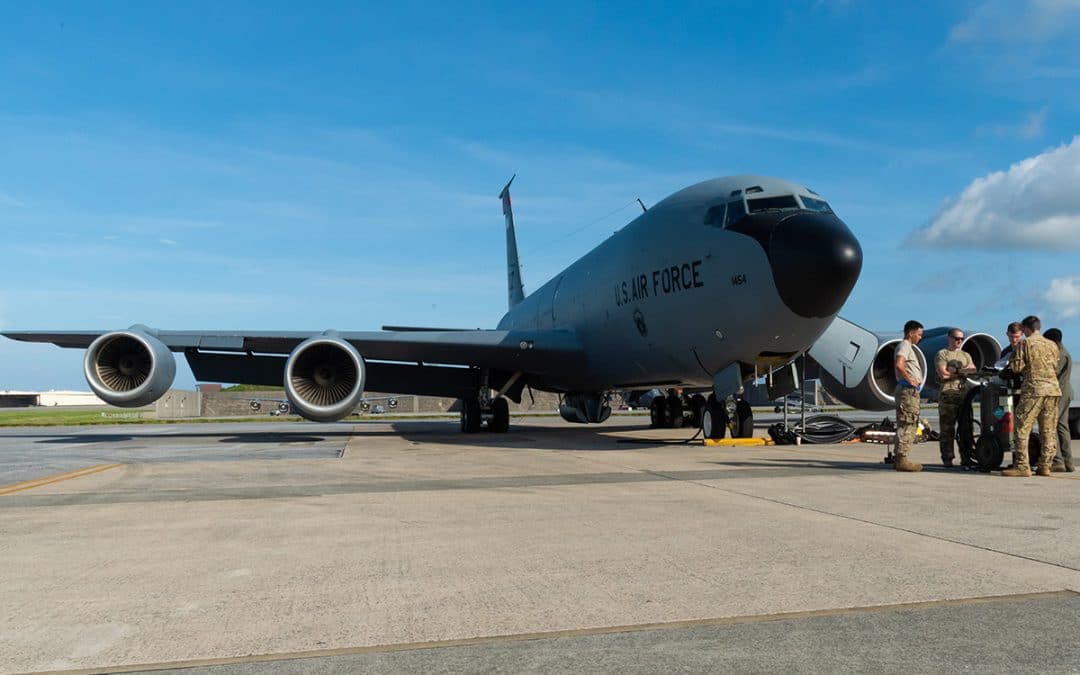 As Russia’s invasion of Ukraine presses on into a second week, the U.S. is deploying an additional 500 troops to Europe in support of NATO, including a number of KC-135 refueling aircraft, the Pentagon announced.

“These additional personnel are being positioned to respond obviously to the current security environment caused by Russia’s unprovoked invasion of Ukraine. And certainly, to help reinforce and bolster deterrence and defense capabilities of the NATO alliance,” Pentagon spokesperson John Kirby said Monday afternoon.

“[W]e said before when we deployed the additional 7,000 that there would be associated enablers with them. This is part of that support.”

The deployments were ordered over the weekend by Secretary of Defense Lloyd Austin III and are considered “temporary moves,” Kirby said.

As part of the plan, a number of KC-135 Stratotanker aerial refueling aircraft from Fairfield Air Force Base in Spokane, Washington, along with 150 airmen will be routed to NATO’s Eastern Flank. “They’re planned right now to deploy to Souda Bay, Greece, to provide additional area or fueling support to the commander of U.S. European Command,” Kirby said.

Also included is an air support operation center from Fort Stewart, Georgia, along with about 40 personnel, he added. “Right now, they’re planning to deploy to Poland into Romania, and again, to help provide additional command and control for U.S. European Command flight operations,” Kirby said.

A modular ammunition ordnance company composed of about 300 soldiers from Fort Bragg, North Carolina, along with a support maintenance company from Fort Stewart, will also be deployed to Germany.

“[W]e said before when we deployed the additional 7,000 that there would be associated enablers with them,” Kirby said. “This is part of that support.”

Late last month, Austin ordered the deployment of about 800 soldiers based in Italy into the Baltic region as well as the deployment of 20 AH-64 Apache attack helicopters from Germany. Another dozen Apaches were to be routed to Poland from Greece, the Department of Defense said.

In addition to deployments announced Monday, the U.S. Air Force has also repositioned the following in support of NATO’s policing mission: