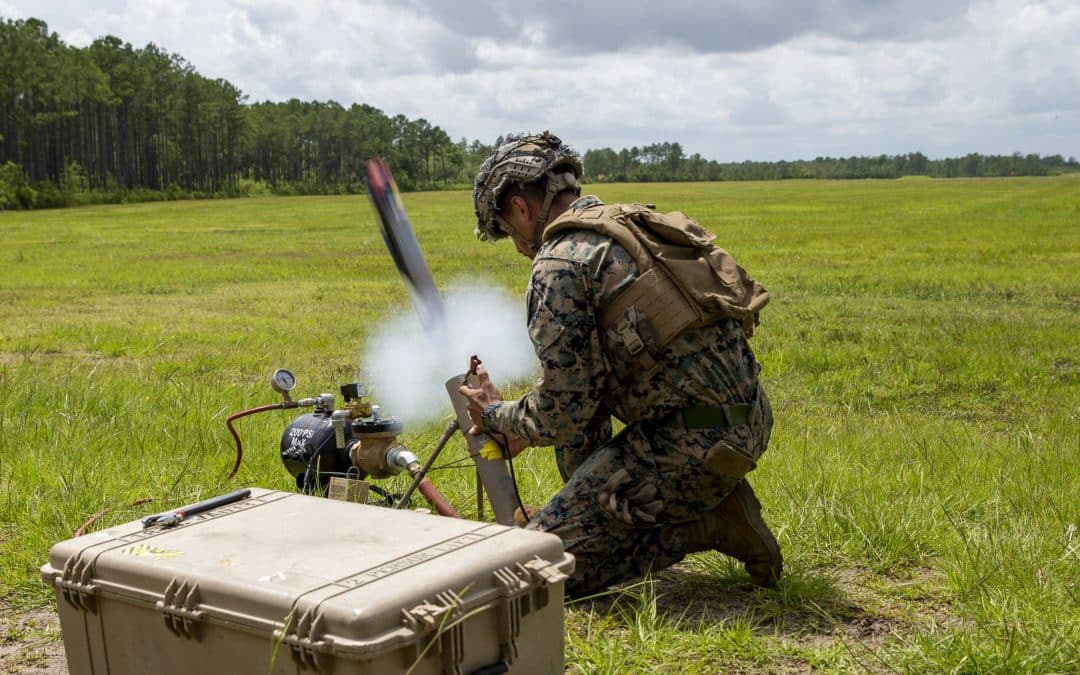 The U.S. is sending up to 580 Phoenix Ghost tactical drones to Ukraine as part of a $270 million aid package that also includes weapons systems, vehicles, and ammunition, defense officials announced Friday.

The U.S. sent the first shipment of the “ghost” drones to Ukraine in April. The AEVEX Aerospace-manufactured combat drones were already in development prior to Russia’s invasion of Ukraine, and were rapidly developed earlier this year by the U.S. Air Force specifically for the Ukrainian fight, a DOD spokesperson said at the time.

The drones are similar to the Switchblade combat drones, which are short-range piloted missiles launched from a tube. The one-way attack drones are equipped with optics to provide a sight picture of the ground. If they’re successful, they don’t fly back.

“The Ukrainians have been making excellent use of the Phoenix Ghost system,” a senior defense official said. “This action allows us to go out and procure from industry additional capability. That’s where USAI is different from drawdown—this is actually a procurement action. And with the Phoenix Ghost system, what we’ll be able to do is ensure steady deliveries of this capability starting in August to ensure that the Ukrainian Armed Forces have a continual supply of this capability.”

The latest aid package increases the U.S. security assistance to Ukraine to $7.6 billion since Russia’s invasion of Ukraine on February 24.