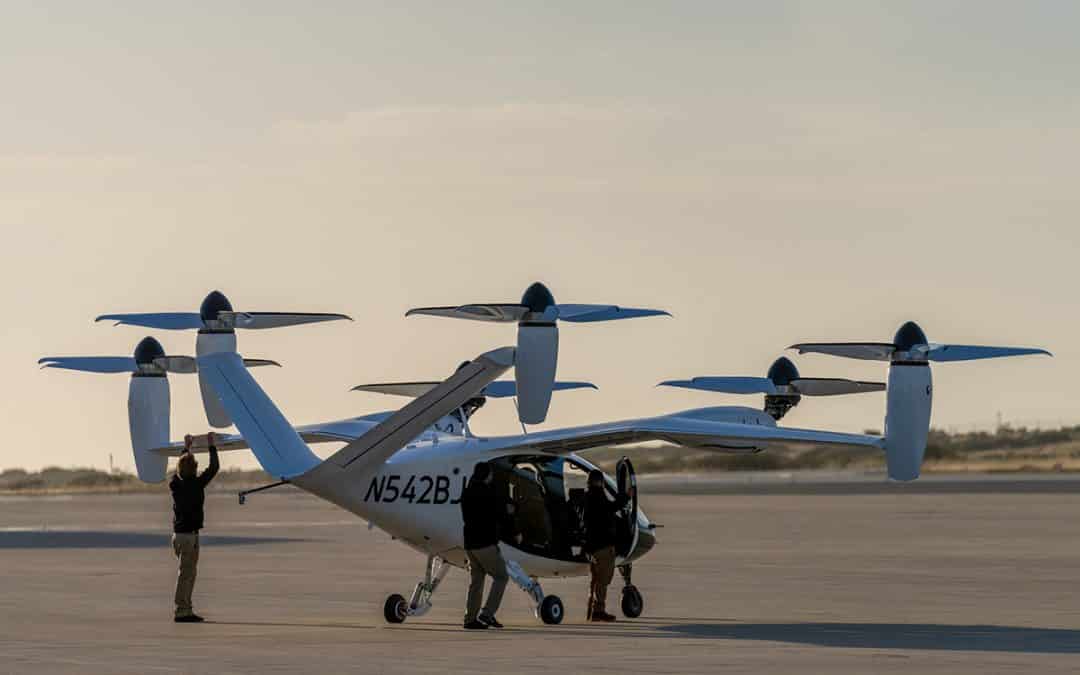 Uber-backed Joby Aviation [NYSE:JOBY] announced Monday it has formally applied for its electric vertical takeoff and landing (eVTOL) air taxi design to be certificated in the United Kingdom.

Making the announcement at England’s biennial Farnborough International Airshow, the California-based company said it believes it’s the “first eVTOL company to apply for foreign validation of its FAA type certificate.”

Joby’s ongoing U.S. certification will be validated concurrently by the Civil Aviation Authority (CAA) in the U.K.— a strategy aimed at moving quickly into the British market.

“We’re incredibly excited about the potential for electric aerial ridesharing to offer a new form of clean and affordable urban and regional connectivity across the U.K., where more than 80 percent of the population lives in, or near, cities,” said Joby founder and CEO JoeBen Bevirt in a released statement.

Last March, the FAA and CAA issued a joint statement saying they would leverage an existing bilateral aviation safety agreement aimed at using current regulatory frameworks to smooth the path into service for eVTOL aircraft.

In the statement, both agencies said they “recognize the potential of electric vertical take-off and landing (eVTOL) and other advanced air mobility (AAM) aircraft to significantly benefit the public.” The FAA and CAA also said they “must continue to maintain the high safety standards that the public expects.”

We’re pleased to announce we have formally applied to certify our eVTOL aircraft for use in the United Kingdom! We can’t wait to bring our fast, quiet and affordable new mode of transportation to the UK. 1/3 pic.twitter.com/X5C1OLmMoT

It’s been about two monthssince the FAA acknowledged changes to its approach to type certificating eVTOL aircraft, putting eVTOLs under the category for powered lift aircraft. The General Aviation Manufacturers Association (GAMA) has told FLYING the policy shift will require additional rules and clarifications from the FAA, especially regarding bilateral validation with other countries. Nonetheless, shortly after the FAA acknowledged the change, Joby said it didn’t expect the shift to delay its certification timeline.

In May, company officials said the FAA had accepted “close to 80 percent” of Joby’s means of compliance toward type certification, with one area specific plan (ASCP) approved and two others submitted for review.

Planning to piggyback off Uber’s rideshare app—Joby has said it is on track for FAA certification in time to enter service in the U.S. in 2024.